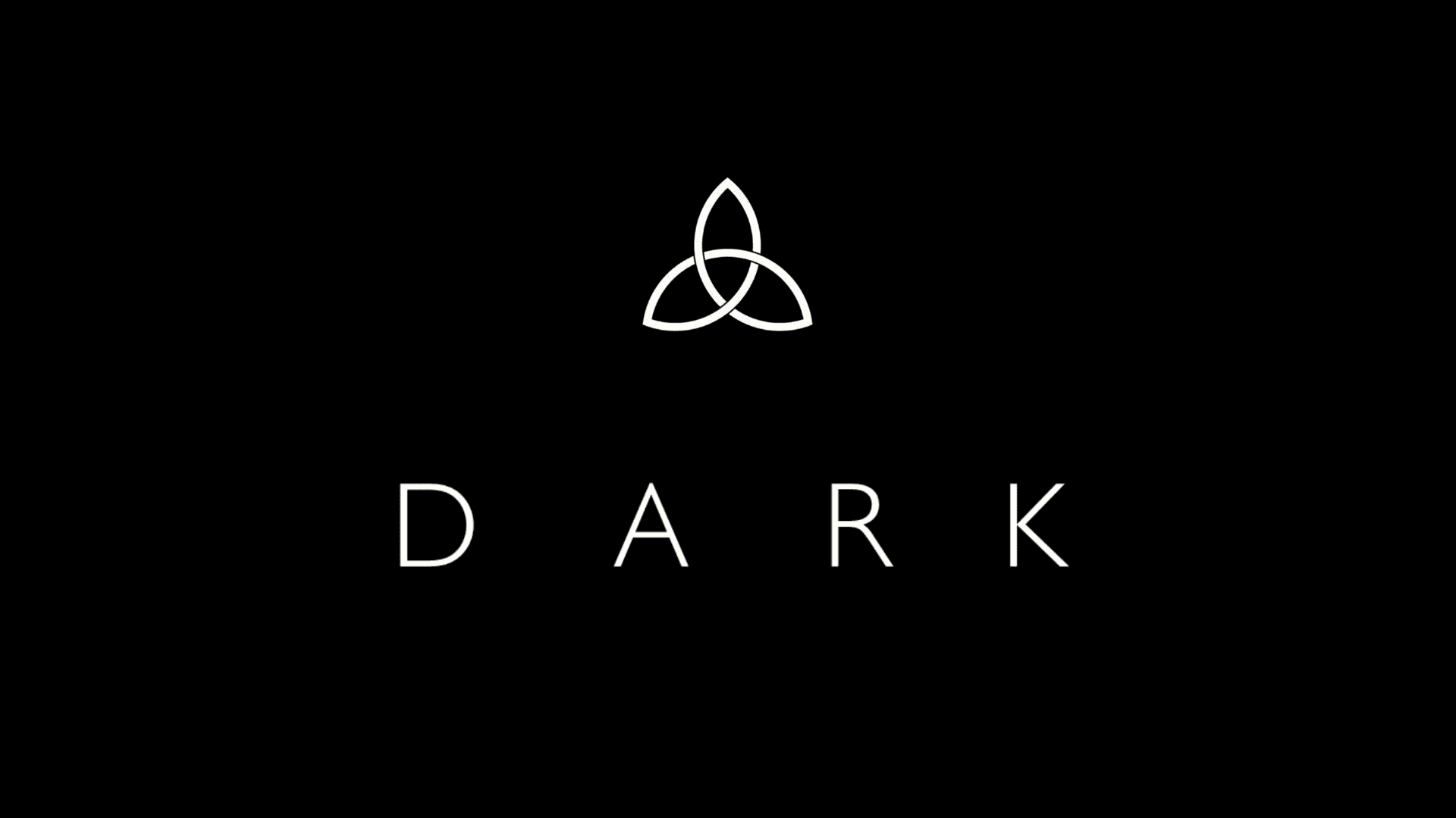 The best of all things is something entirely outside your grasp: not to be born, not to be, to be nothing. But the second-best thing for you is to die soon.~ Friedrich Nietzsche
– The Birth of Tragedy (Chap. 3)

The entire series “Dark” resonates with the repetition of all past moments, recurring continually and endlessly in the same order. It is filled with the experience of Déjà vu with repeated scenes and situations, symbols, dialogues, parallel universes, and open endings, thereby leaving the audience to look into the same things that occur time and again and understanding it each time with a point of view of different characters and perspectives mirroring the idea of German philosopher Friedrich Nietzsche. Recurrence to him presents before us both existential and cosmological justification of our experiences.

The very opening song of the currently trending Netflix series “Dark” _ “Goodbye” by Apparat, with an eerie beginning and subtle lyrics, consists of manyfold references to decipher. The line “For neither ever, nor never goodbye” alludes to the Nietzschean ideology of eternal recurrence. It also implies human helplessness in preventing the repetition of loneliness, birth, and pain. It also portrays the subconscious tiredness of the labyrinth of life and a desire for death or rather moving out from the chain of sufferings, which will bring an end to everything:

“Bury your doubts and fall asleep”

2. Transformation of Jonas into Adam and Martha into Eve 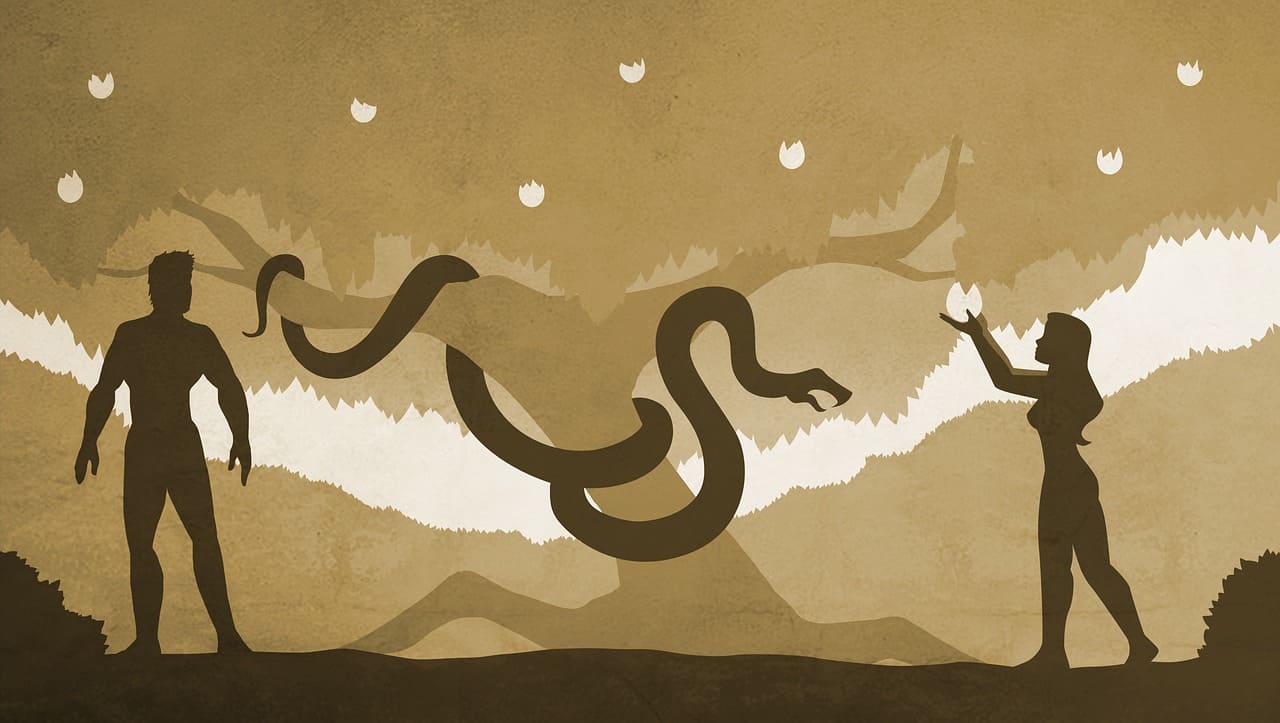 Adam, who turns out to be the older Jonas, tries to bring an end to the endless universe is very much received with shock by both the teenage Jonas and the audience, since Jonas is seen to be putting an endless effort to save the Universe on the contrary. The teenage Jonas cannot conjure up on how he could turn into such an evil persona.
The same happens with Martha and Eve. Martha on encountering Eve denies being the same person. But gradually the audience sees how disillusionment, doubts, betrayal works actively upon changing a person’s ideals. The underlying Nietzschean idea being: a person can be called strong, only when he/she can embrace the unavoidable occurrences, and re-experience all the past events- both good and bad and create a new interpretation of life beyond the conventional binaries of morality and immorality. 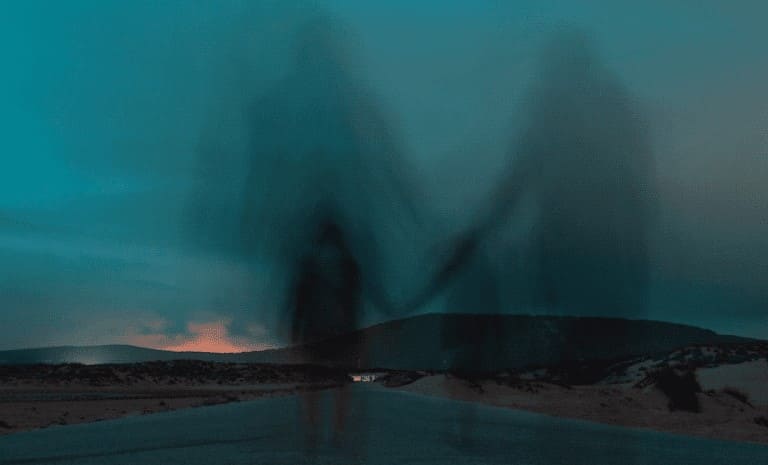 Adam planned to destroy the cycle once and for all even going to the extent of killing Martha and destroying “the origin”. Adam is not someone who can be considered a cold-blooded antagonist in the true sense, for one can find him holding onto the memories of the people he loved his entire life till the end. He still felt for them, but suppresses his emotions and moves towards sacrificing them for the “greater cause”.
H.G. Tannhaus on the contrary failed to recover from the loss of his son, daughter-in-law, and grandchild, in an accident on the night he received Charlotte. This compels him to search for the impossible. He attempts to bring them back through altering the past by building a time machine. Adam and H.G. Tannhaus both here represent Everyman and Martha and Tannhaus family - the loved ones of a person’s life.

The series thus hinted us the fact that human being for their desire of closure or longing for bringing back the dead, can move towards any extent. By the end of season 3, Adam is seen to be shocked by seeing Claudia alive; Claudia mocks Adam’s naivety on failing to understand the mechanism of the universe, despite working with it for over six decades. She explains to him how killing off a character also means the birth of that same character in a different timeline. 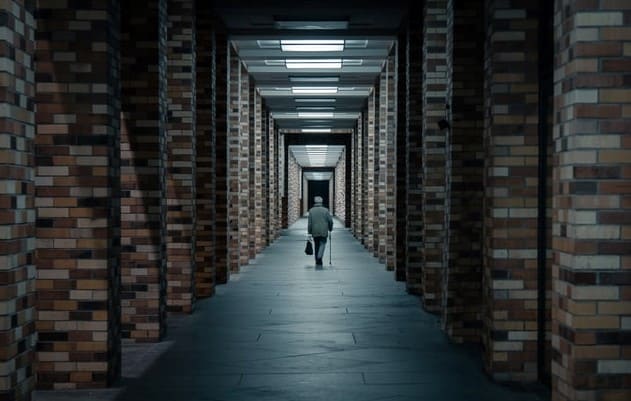 Thus the series “Dark” is overloaded with Déjà vu, ” 33-year cycle” and the parallel universe with the birth of similar characters and the occurrence of similar events. In it, we find a variety of characters like Charlotte’s grandfather, Adam, Eve, Claudia. Some longing for the continuation of events and some wishing to see the dead-end of it and both team waging war against each other, while the audience is left with the choice to choose their protagonist on their will.