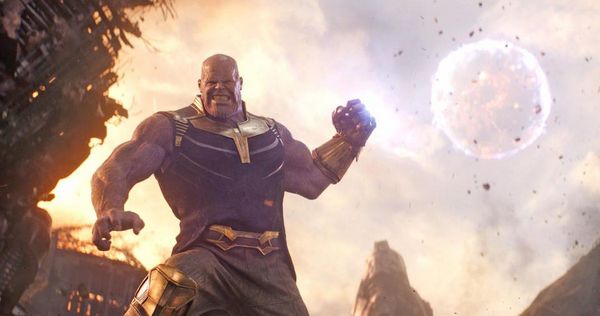 We all have a favorite year, a favorite moment to which we can look back and remember the good, funny or maybe slightly embarrassing but nevertheless memorable days. It could be the year you were born in, or the year you graduated or even something as memorable as the year when you became a father. When you were busy living the best year of your life you might've missed these epic hits in Hollywood. So, here are the biggest hits at the American box office released each and every year from 2011 to 2018. 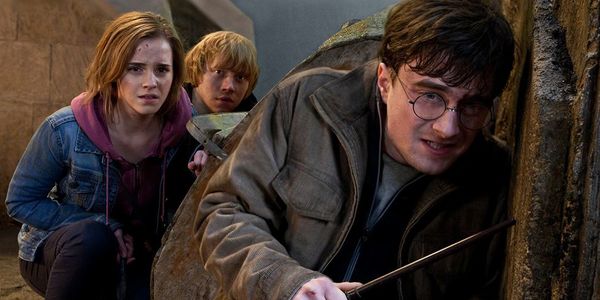 Story:
Harry, Ron, and Hermione search for Voldemort's remaining Horcruxes in their effort to destroy the Dark Lord as the final battle rages on at Hogwarts. 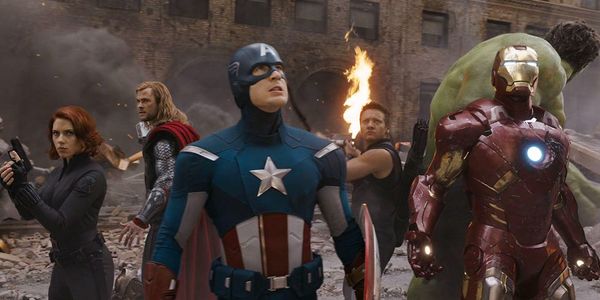 Story:
Earth's mightiest heroes must come together and learn to fight as a team if they are going to stop the mischievous Loki and his alien army from enslaving humanity. 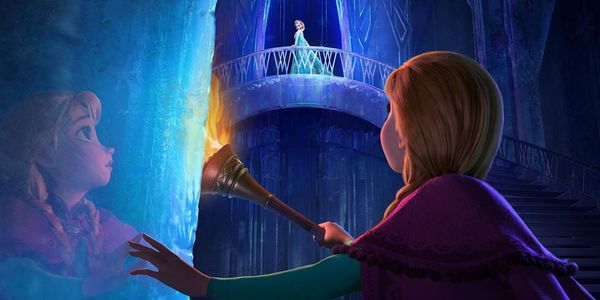 Story:
When the newly-crowned Queen Elsa accidentally uses her power to turn things into ice to curse her home in infinite winter, her sister Anna teams up with a mountain man, his playful reindeer, and a snowman to change the weather condition. 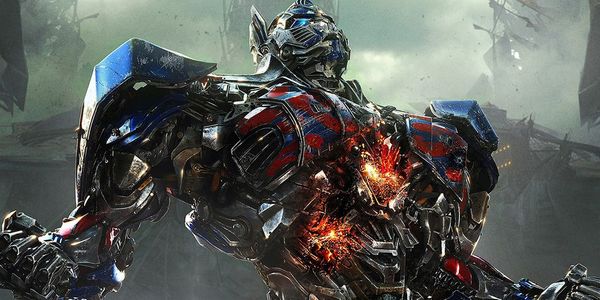 Story:
Autobots must escape sight from a bounty hunter who has taken control of the human serendipity: Unexpectedly, Optimus Prime and his remaining gang turn to a mechanic, his daughter, and her backstreet racing boyfriend for help. 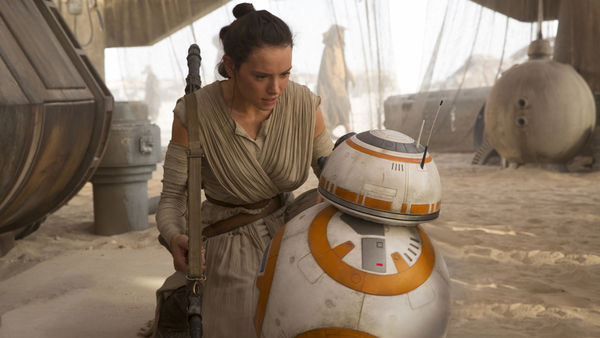 Story:
Three decades after the Empire's defeat, a new threat arises in the militant First Order. Stormtrooper defector Finn and the scavenger Rey are caught up in the Resistance's search for the missing Luke Skywalker. 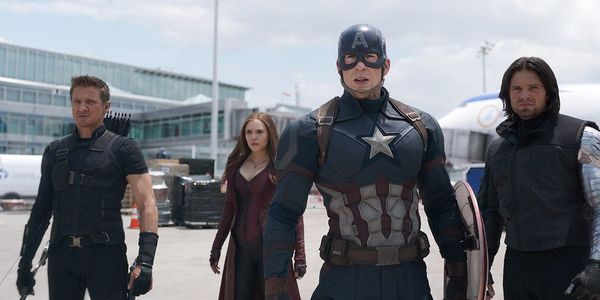 Story:
Political involvement in the Avengers' activities causes a rift between Captain America and Iron Man. 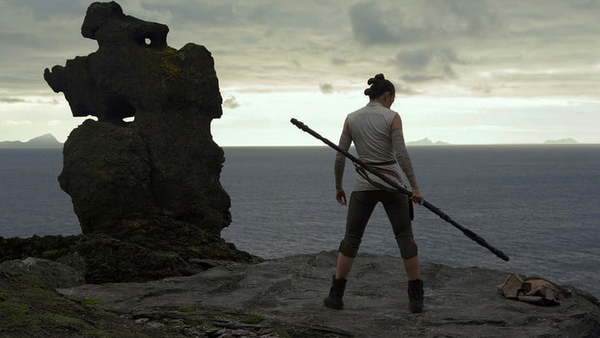 Story:
Rey develops her newly discovered abilities with the guidance of Luke Skywalker, who is unsettled by the strength of her powers. Meanwhile, the Resistance prepares for battle with the First Order.

Story:
The Avengers and their allies must be willing to sacrifice all in an attempt to defeat the powerful Thanos before his blitz of devastation and ruin puts an end to the universe.