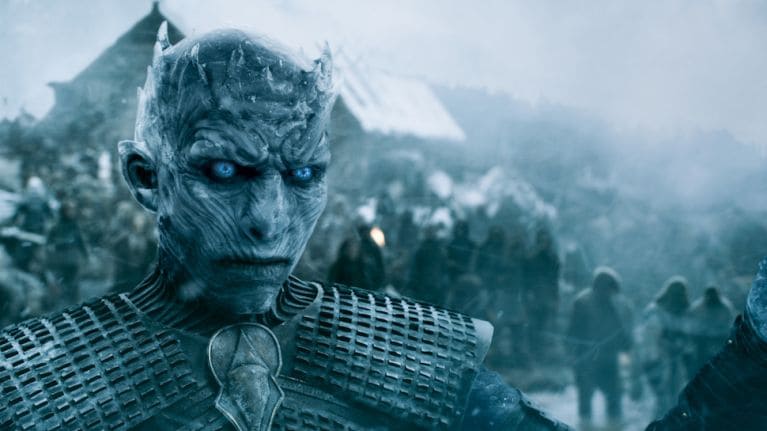 The eighth and final season of the fantasy drama television series Game of Thrones is scheduled to premiere on April 14, 2019. The final season of Game of Thrones was announced by D.B. Weiss and David Benioff on March 12, 2017. Just Like Season 7, Season 8 will be shorter than previous seasons, consisting of six episodes, due to the smaller amount of story content remaining, as well as the increased production values and time required to film episodes involving larger set pieces than in previous seasons.

What are the Game of Thrones season 8 episode titles and episode length?

HBO still hasn't released the official episode titles for Game of Thrones season 8. But we know for sure what the episode lengths will be.

Update: The proper list of Game of Thrones titles has been updated in the given article.

The final season depicts the culmination of the series' two primary conflicts: the Great War against the Army of the Dead, and the Last War for control of the Iron Throne. The first half of the season involves many of the main characters converging at Winterfell with their armies in an effort to repel the Night King and his army of White Walkers and wights. The second half of the season resumes the war for the throne as queen Daenerys Targaryen assaults King's Landing in an attempt to unseat queen Cersei Lannister as the ruler of the Seven Kingdoms.

Name: "A Knight of the Seven Kingdoms"

Name: "The Last of the Starks"

Game Of Thrones Trailers and Teasers:

Here's the official trailer for Game Of Thrones Season 8.