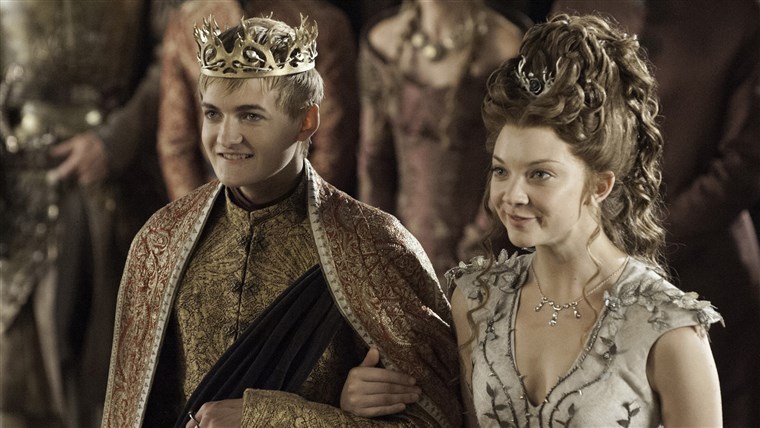 Winter has finally come, and everybody is waiting for the showdown in the final season. While you wait, we've ranked some Game of Thrones episode according to IMDb Ratings. Let's see if you agree with the rankings or not.

Here're the 10 greatest episodes from the last 7 seasons:

Stannis Baratheon's fleet and army arrive at King's Landing and the battle for the city begins. Cersei plans for her and her children's future.

9. The Laws of Gods and Men

Tyrion's trial has come. Yara and her troops storm the Dreadfort to free Theon. Daenerys meets Hizdar zo Loraq. Stannis makes a deal with the Iron Bank of Braavos.

8. The Mountain and the Viper

7. The Lion and the Rose

Joffrey and Margaery's wedding has come. Tyrion breaks up with Shae. Ramsay tries to prove his worth to his father. Bran and company find a Weirwood tree.

Sansa and Jon make plans. Arya is given another chance to prove herself. Jorah confesses a secret to Daenerys. Tyrion meets with a red priestess. Yara finds her rule tested. Bran discovers the origin of the White Walkers.

5. The Spoils of War

Daenerys takes matters into her own hands. Arya reaches her destination. Jaime and Bronn collect the spoils from the war with the Tyrells.

4. The Rains of Castamere

Robb and Catelyn arrive at the Twins for the wedding. Jon is put to the test to see where his loyalties truly lie. Bran's group decides to split up. Daenerys plans an invasion of Yunkai.

2. The Winds of Winter

1. Battle of the Bastards

Jon and Sansa face Ramsay Bolton on the fields of Winterfell. Daenerys strikes back at her enemies. Theon and Yara arrive in Meereen.