Everyone who has seen Game Of Throne knows about the tough, resilient Arya Stark. She is one of those characters that has remained consistently believable and sympathetic throughout the series.

Even if you are a Stark fan, there are certain things you might not know about Arya Stark.  Let's look at the 12 (the age Maisie started playing Arya Stark) facts about her and her character:

In the books, Arya spent a lot of her time playing with stray cats around The Red Keep in-between her lessons with swordmaster Syrio Forel. She would try to keep up with them and chase them around. This actually contributed to her sword training, making her faster and agiler. 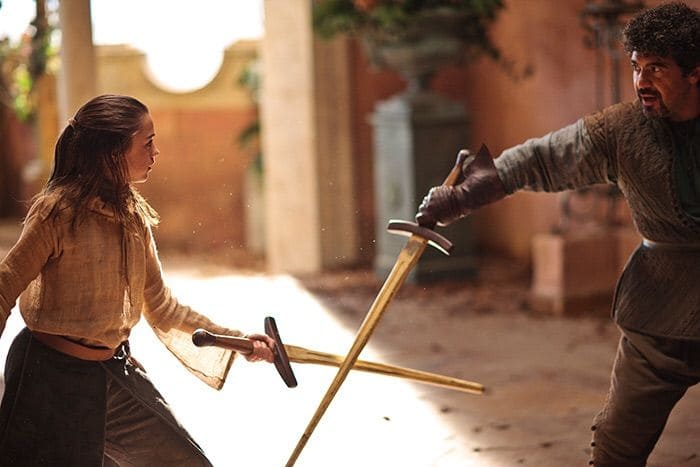 In the books, Arya is left-handed. But to make the character more authentic, Maisie learned to sword fight with her left hand. 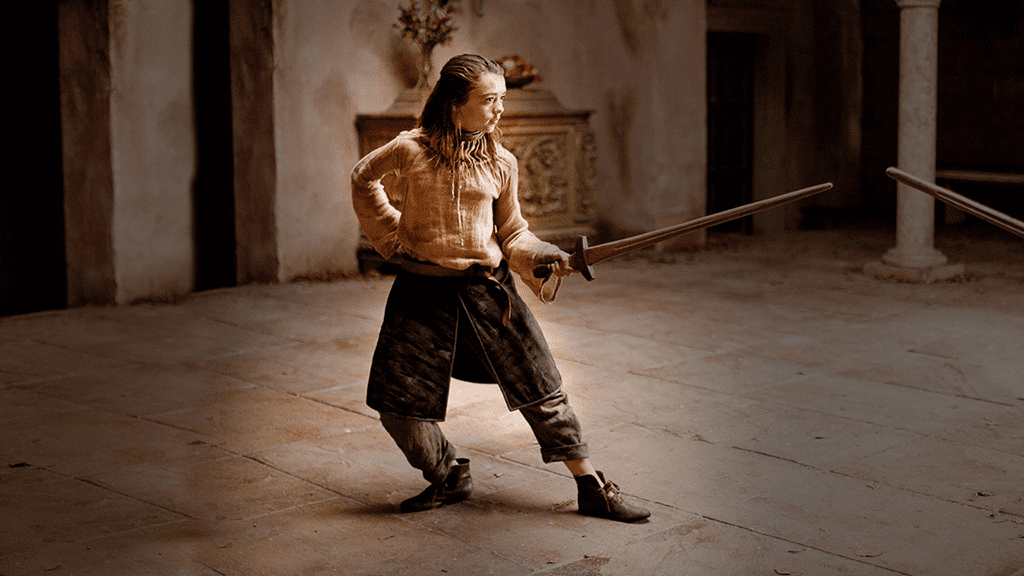 In the first book, Arya Stark is only nine years old. But Maisie Williams was 12 years old when she began playing the part. 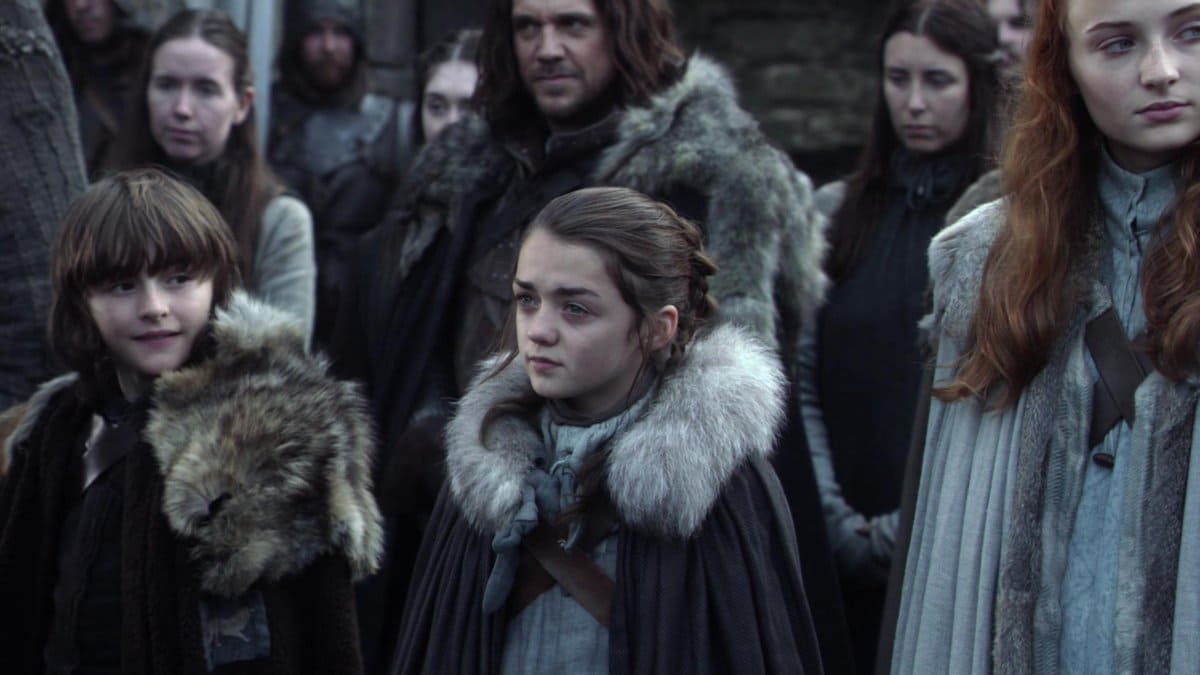 In both the books and show, Ned Stark mentions to Arya that she looks a lot like his sister, Lyanna.

In the Books, Arya is a warg similar to her brother Bran but he has his powers more in control than her. 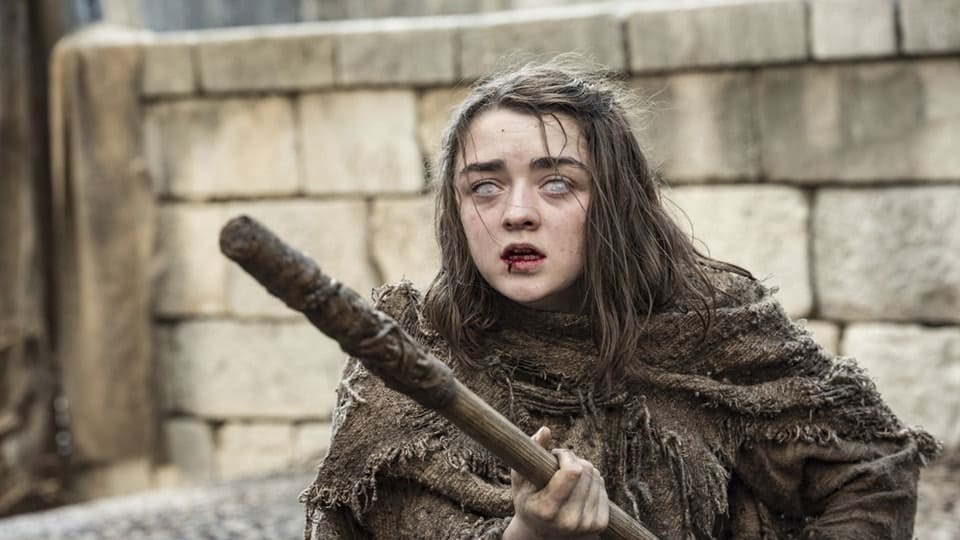 In the books, Arya gets so good at her skin changing abilities that she is able to transform into a cat, an ability she uses, among other things, to be able to see. 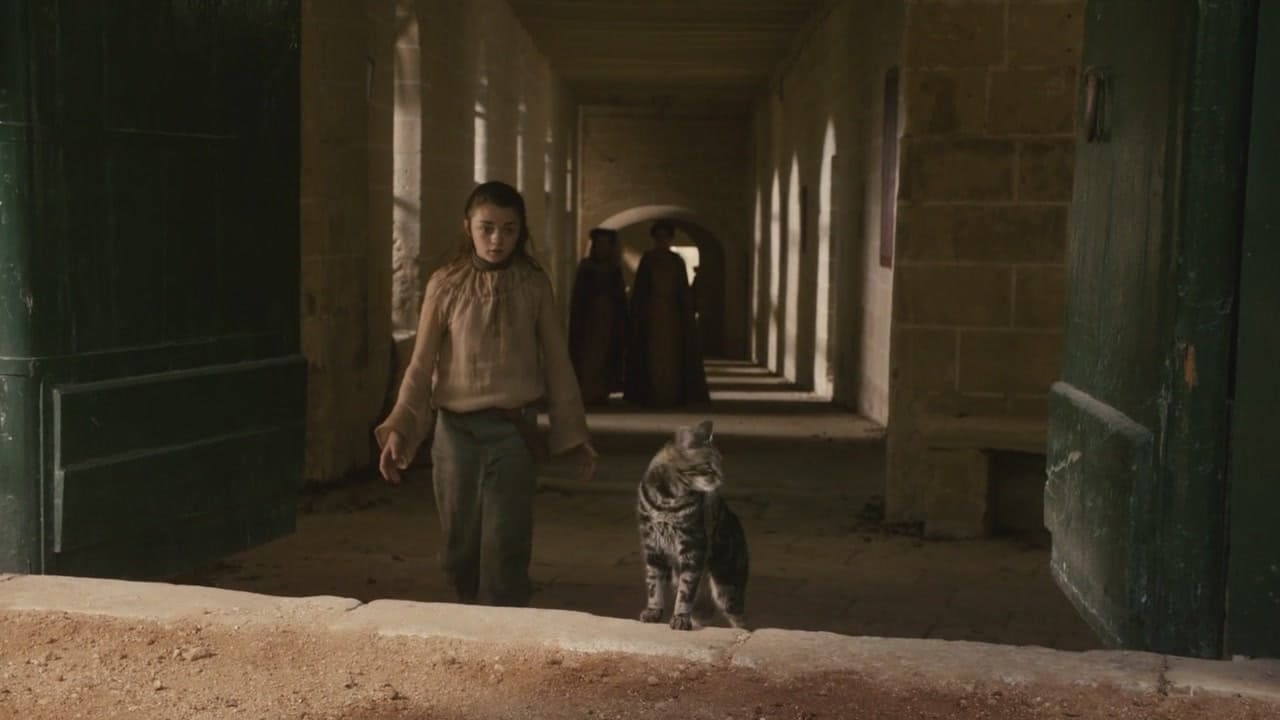 In the books, Arya’s training as a Faceless Man includes learning High Valyrian as well as the languages of Lys and Pentos. 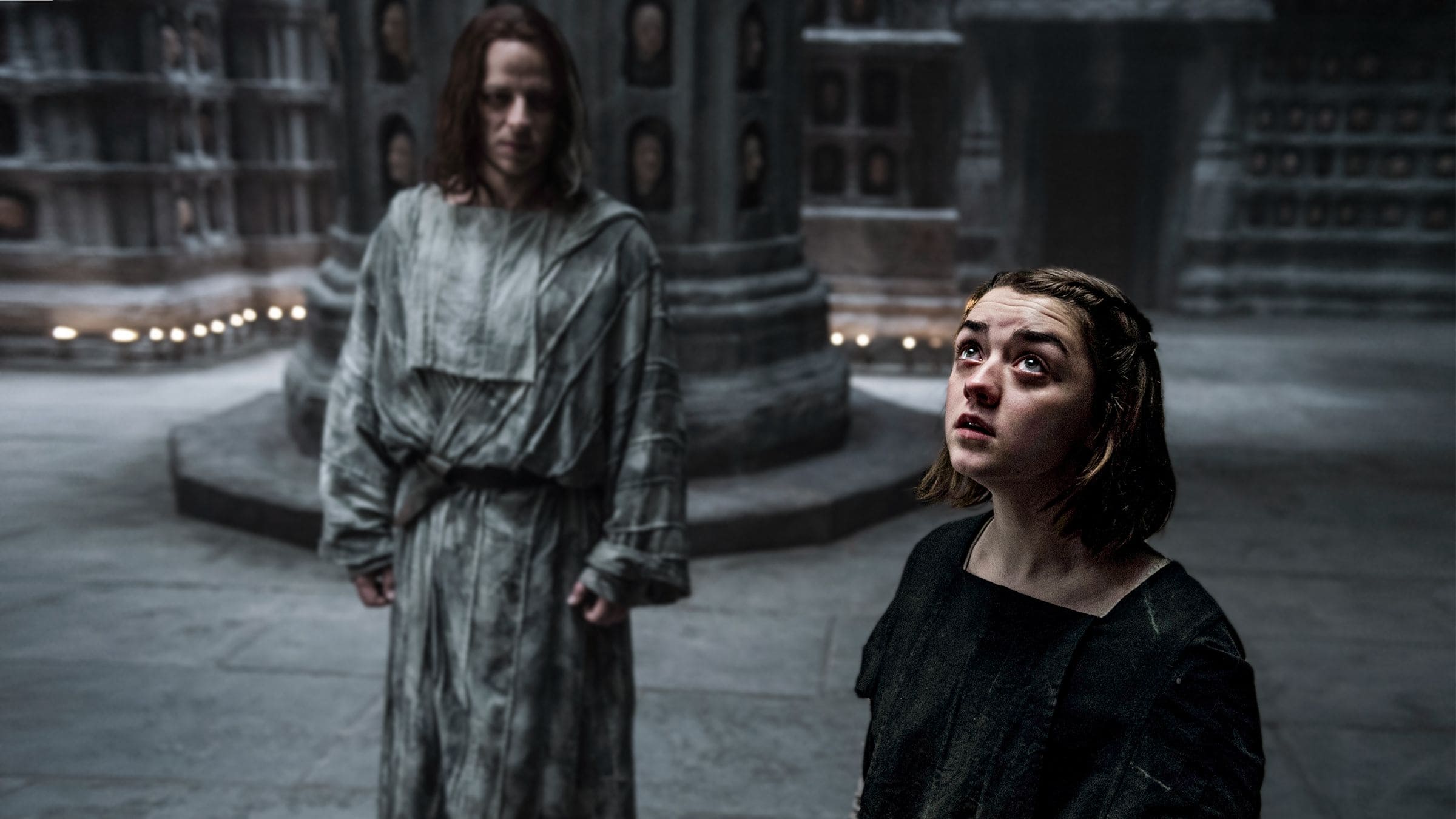 In the series, Arya gets help from Jaqen H’ghar to escape from Harrenhal along with Gendry and Hot Pie. In the books, she simply kills her way out all on her own. 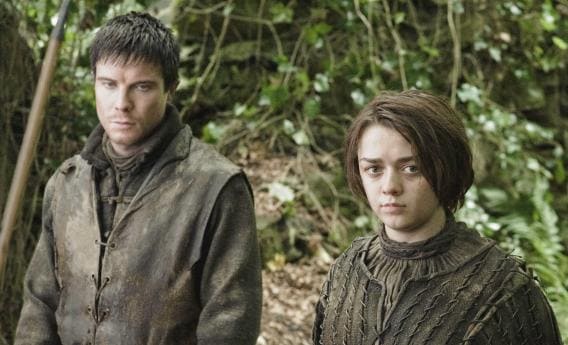 Maisie Williams and Sophie Turner both have matching tattoos that say “07.08.09,” which is the date they both found out they got the parts on Game of Thrones. 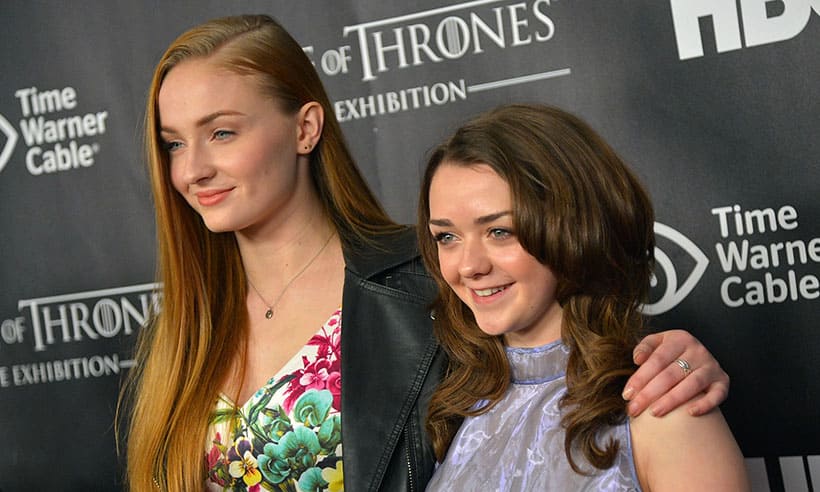 Arya and the rest of the Stark children get their own direwolf puppies. Arya names her world “Nymeria” after a woman who sailed 10,000 ships and became the ruler of Dorne. 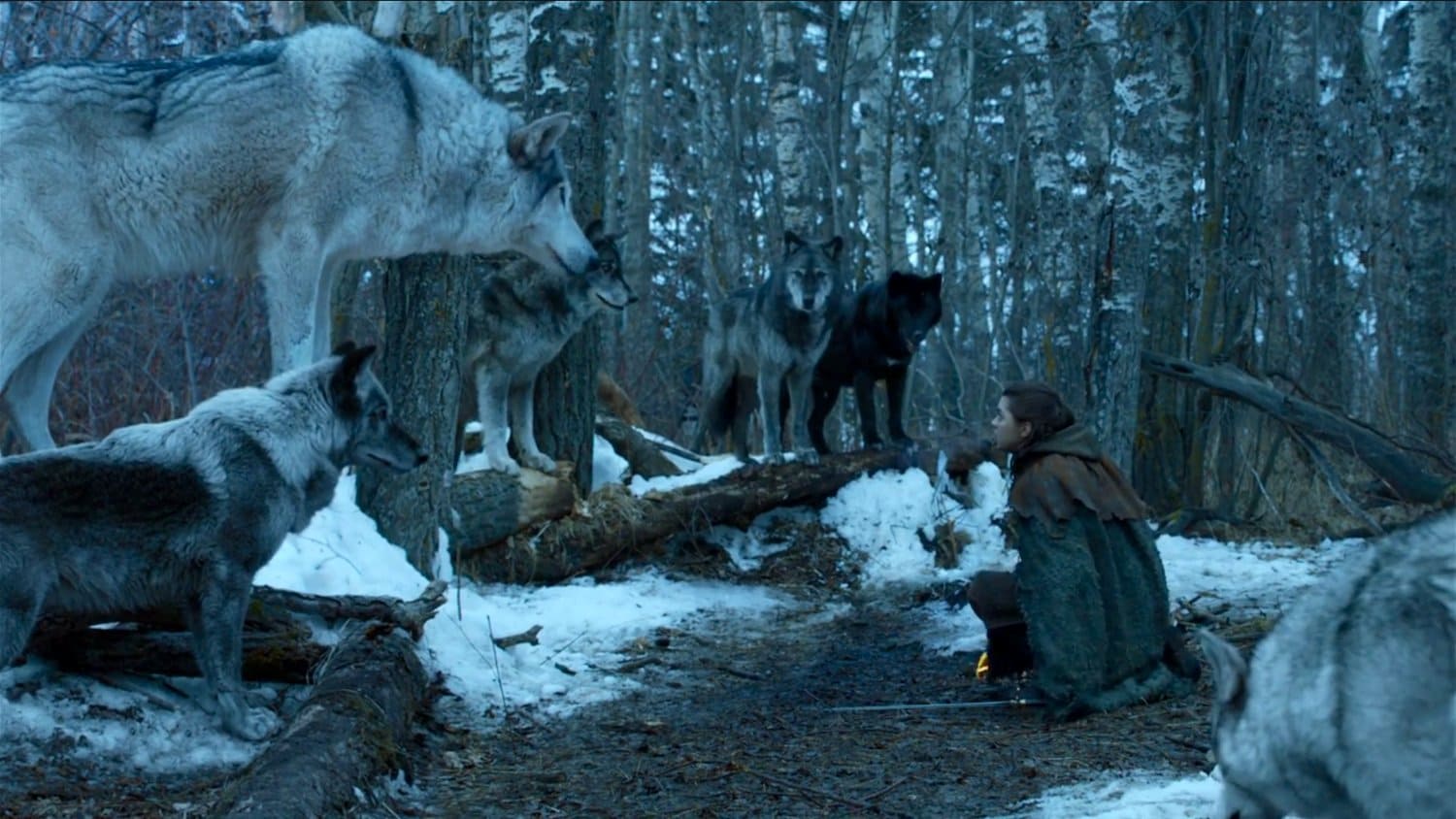 In the scenes where Arya goes blind, Williams was wearing contacts that were hand-painted and 16mm thick. During the fight scenes, the contacts had tiny pin-sized holes so she had just enough vision to act in the scene. Some of George R.R. Martin’s letters to his publishers reveal that he had completely different plot ideas for Arya that never ended up happening. For example, Jon Snow and Arya are very close, and he was going to write in a forbidden romance between the half-siblings; it was eventually scrapped. 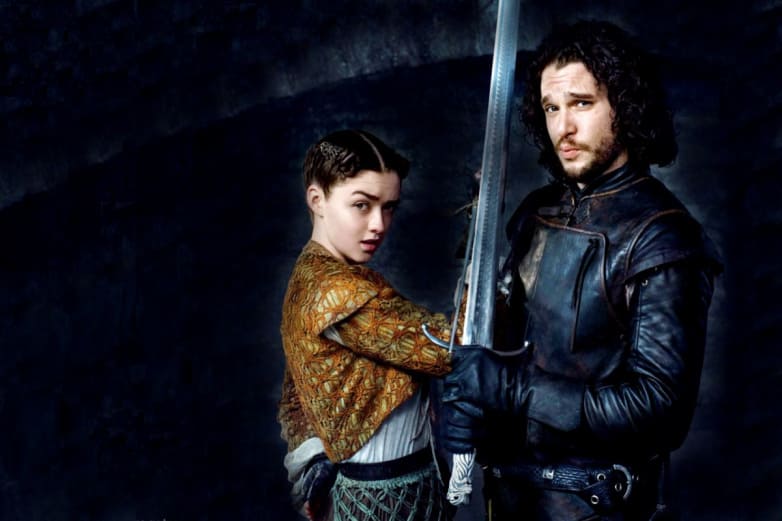