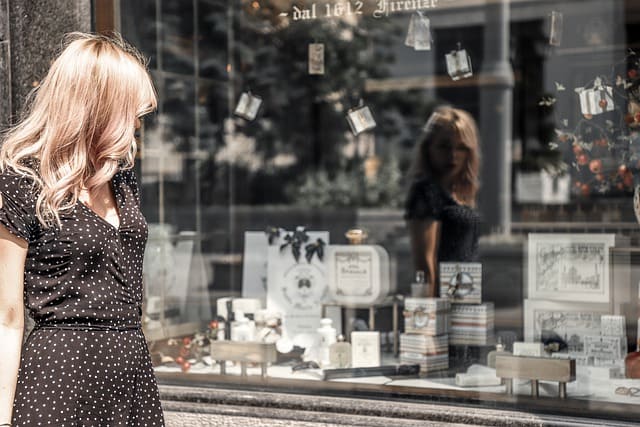 When we were young and someone asked us what would we like to be when we grew up, what were the common answers? Engineer? Doctor? Pilot?

My 12-year-old cousin wants to be an Instagram influencer. When I asked him what it means to be one, he said it's the people who have big mansions and have expensive cars, go to fancy parties, wear great clothes, etc.

When my cousin was describing it, it seemed a little odd to me, but when I thought of it, it made sense in a way that it didn't make any sense.

Let's try that with an influencer. Someone who influences people. Sounds a little redundant.

Then there's that thing about training manuals right? You see them but you don't read them or follow them. Quite similar is the case with the influencers.

People are enticed when they see them but they don't really get that life is not just an Instagram post.

The other day I went to the park. I don't usually go and the last time I went the park was full of kids playing differently.

This time around though, there were kids with DSLRs and their phones taking pictures and shooting videos hoping to get viral and bathe in the sea of virtual fame.

I don't know whether it's good or bad, but one thing is for sure, these kids don't know that there's more to life than Instagram or Facebook and that makes me very sad because in a few years there’s going to be an army of influencers who will not have anyone to influence.