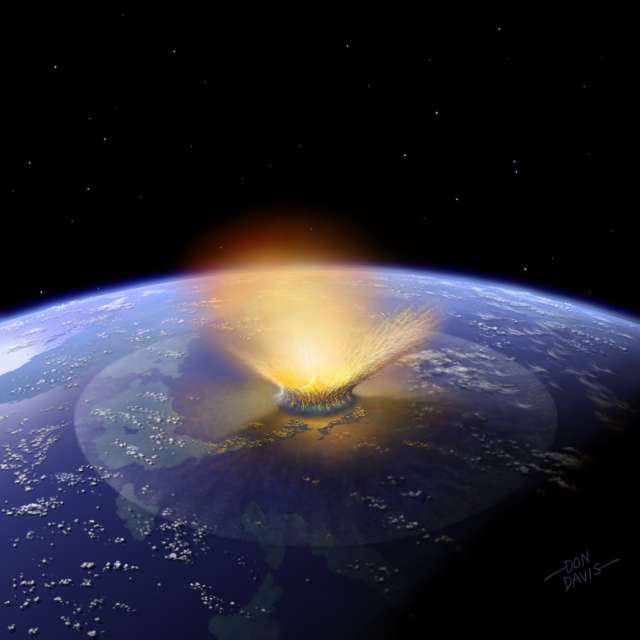 Humanity is obsessed with Armageddon, of course; it underlies many of our world religions, informs much of our international relations and has inspired many of our greatest works of art.

But if the bell should toll for our species, what will be our undoing? Below, the five forces most likely to wipe out everyone’s favorite biped primate.

After ruling the earth for an incredible 165 million years, dinosaurs, as we understand them, were likely laid low by a single celestial object slamming into what is now Mexico. Similarly, all it would take is an asteroid the size of Stanley Park to threaten all human life on earth. While most of us would survive the initial strike, the impact would raise enough dust to block the sun and wither the world’s crops. Plumes of dust would be kicked into the upper atmosphere and, as they settled, would scream to earth as flaming ejecta, setting whole regions of the planet on fire. There are hundreds of asteroids in the solar system that fit the bill as earth-destroyers, but scientists aren’t overly worried about impending doom. NASA keeps a running tally of menacing space objects and so far one of the most dangerous is (410777) 2009 FD, a rock that has a one-in-630 chance of hitting us in 2185. Even then, at only 160 meters wide, the best it could do would be to take out a few language groups.

Pandemics also have an established history of earthly violence. Canada and the United States are of course built atop the ruins of indigenous societies utterly laid waste by a string of devastating 18th and 19th epidemics, some with fatality rates upwards of 90 percent. According to billionaire philanthropist Bill Gates, a pandemic is the most likely event to reap an eight-figure death toll by the year 2035. While humanity is well-equipped to deal with historical killers such as Black Death or polio, the existential threat would come from a newly mutated virus that could be scything through populations around the world before governments had any idea what was going on. According to Gates, “there are still big holes in the world’s ability to respond to an epidemic.” The 2007 book The World Without Us, for instance, imagines a planet being left people-free by airborne AIDS. 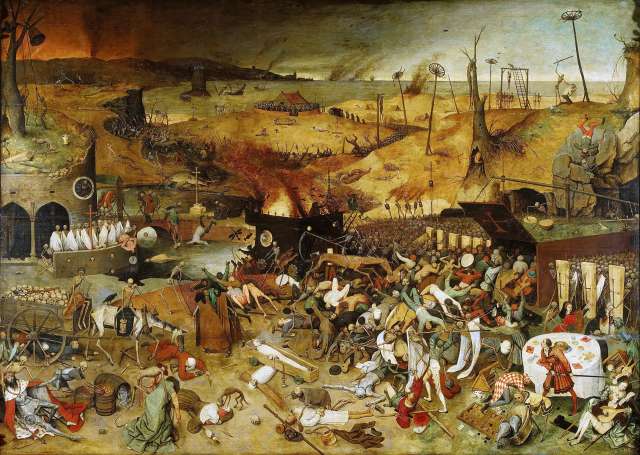 The Triumph of Death, a particularly disturbing 1560s Dutch painting by Pieter Bruegel the Elder.

Nothing has been better at killing humans than humans themselves, and nuclear war is the clichéd formula for how the world ends: A small misunderstanding suddenly sends fleets of nuclear-tipped missiles hurtling into the world’s major cities, and survivors manage to linger a generation or two in the hyper-polluted planet that remains. The 1983 song 99 Luftballons, for instance, imagined an innocent cloud of balloons ending the world by accidentally triggering early warning sensors. Chillingly, the song wasn’t far off from a real-life event: A 1995 incident in which Russia misinterpreted a Norwegian research rocket as an incoming nuclear strike.  To really enshroud the world in nuclear winter, however, the earth would need a massive, all-out thermonuclear war — a scenario that has become dramatically less likely since the end of the hair-trigger Cold War. A full-scale conflict with North Korea, for instance, would imperil the survival of cities and countries, but not the continuance of the human race. Still, mathematicians warn that accidents are possible and become much likelier during periods of crisis. “A significant fraction of the total (nuclear war) risk during the last 50 years occurred during the 13 days of the Cuban missile crisis—a period that constituted just 0.07% of that time period,” reads a 2008 paper on the phenomenon. 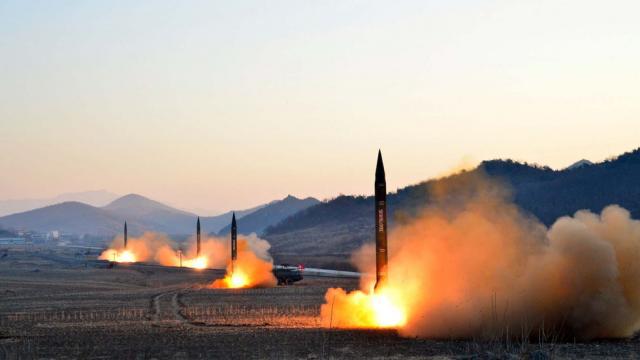 No less than tech billionaire Elon Musk has claimed that artificial intelligence is “potentially more dangerous than nukes.” His source for such a claim is the 2014 bestseller Superintelligence, in which British philosopher Nick Bostrom laid out the case for how computers could supplant humanity as the earth’s dominant force. As an example, he cited the case of gorillas and humans: While both were once similarly matched forest primates, humans quickly conquered the globe and gorillas now persist at our whim. The moment technology learns to improve itself without outside input, it could similarly make humanity its gorilla. 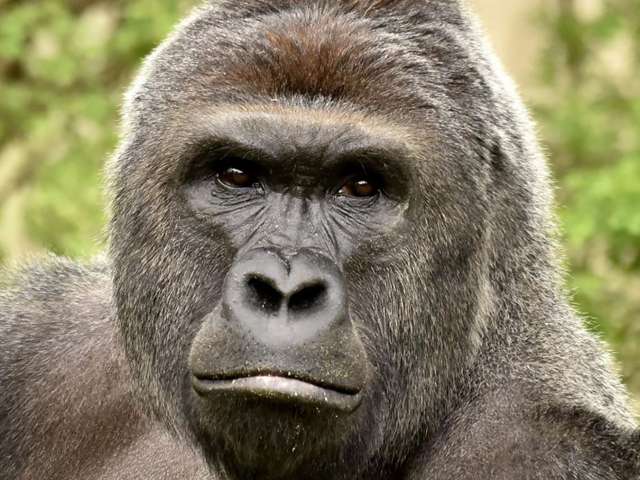 The stern gaze of Harambe, the Cincinnati Zoo gorilla shot in 2016 in order to protect the three-year-old human who fell into his enclosure.

In July, legendary physicist Stephen Hawking told the BBC that the actions of U.S. President Donald Trump could trigger a tipping point of climate change powerful enough to turn Earth into Venus: A CO2-choked heat trap where the oceans boil and all life is exterminated. Actual climate scientists, however, were quick to note that Hawking’s prescriptions were wildly overblown. The generally accepted long-term, worst case scenario for climate change is abandoned regions, trillions of dollars in damage and unprecedented refugee waves — but no Venus-like planetary death. It’s theoretically possible to Venus-ify the Earth, but “burning all the fossil fuels won’t give us a runaway greenhouse,” the University of Victoria’s Colin Goldblatt told National Geographic in 2013. However, as with all of the preceding apocalyptic scenarios, extreme climate change wouldn’t have to directly kill everyone. It would just have to smash society enough to leave the traumatized survivors to die of starvation, exposure, infighting and various epidemics. 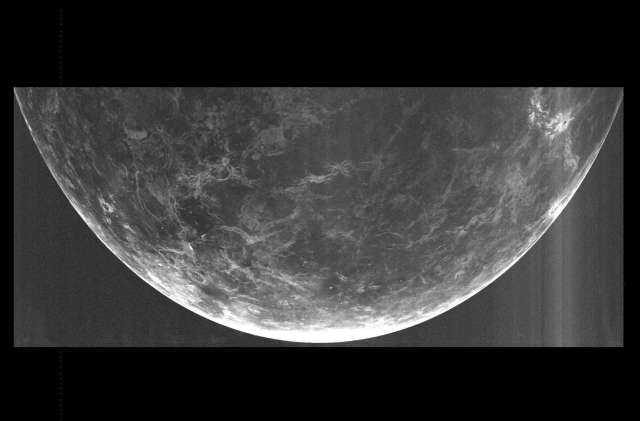 A May, 2001 image from the National Radio Astronomy Observatory shows the surface of Venus. Thanks to a thick heat-trapping atmosphere of carbon dioxide, the planet is so hostile that even space probes can only last a matter of minutes on its surface