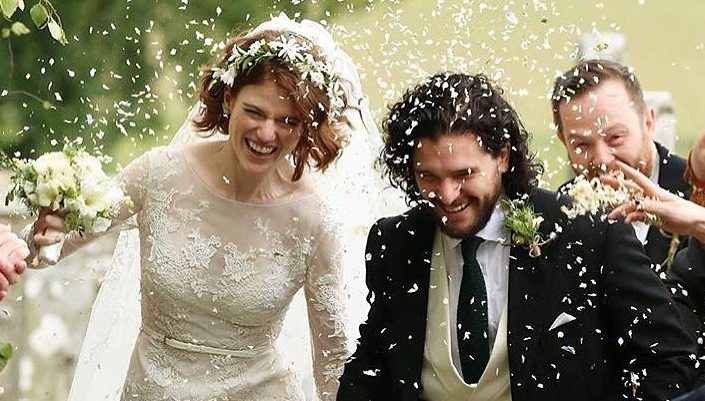 So, our favourite GoT couple finally tied the knot. Yes, we're talking about Jon Snow, a.k.a., Kit Harington and Ygritte, a.k.a., Rose Leslie and be still, our beating hearts!

We're officially calling this one The White Wedding!

Harington and Leslie, who started dating soon after their onscreen characters met got married yesterday, June 23rd, 2018 in Aberdeen, Scotland and it was a typical Scottish-style wedding, kilts and all!
The ceremony was presided over by the priest, in a church was as traditional as it gets and, well, why are we doing all the talking... see the pictures and decide for yourself!

3. And they're getting married 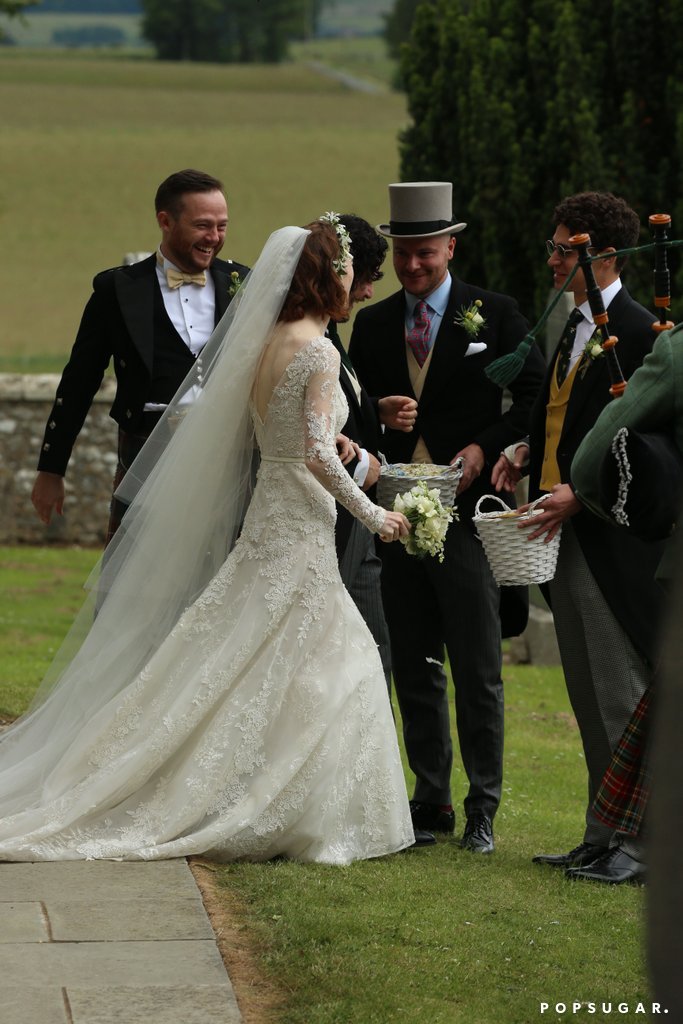 4. Don't they just look beautiful together? And so happy! 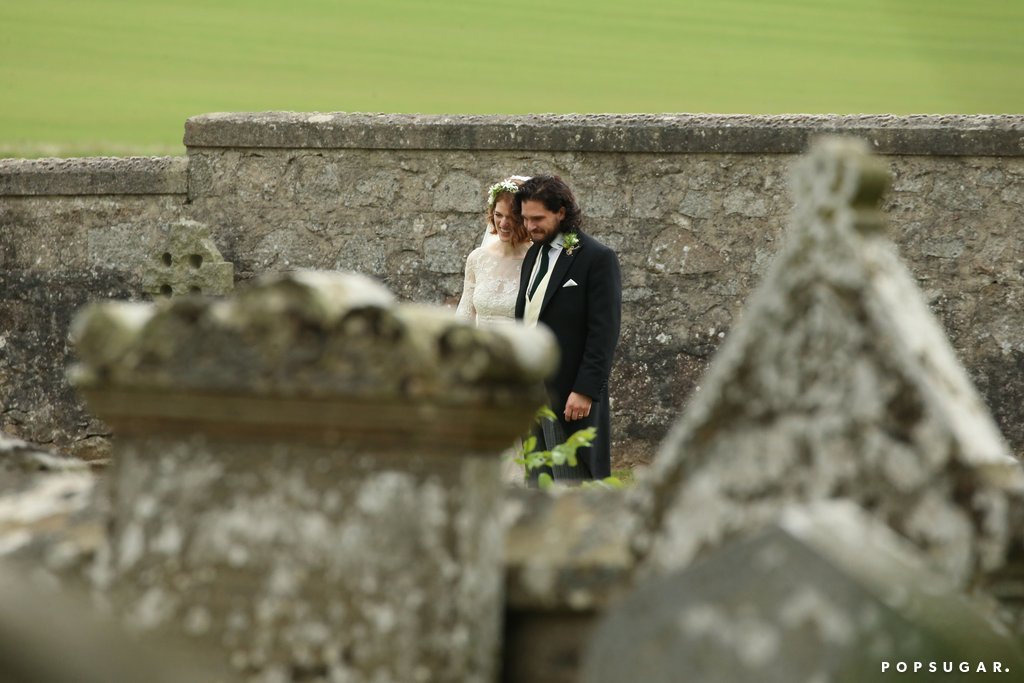 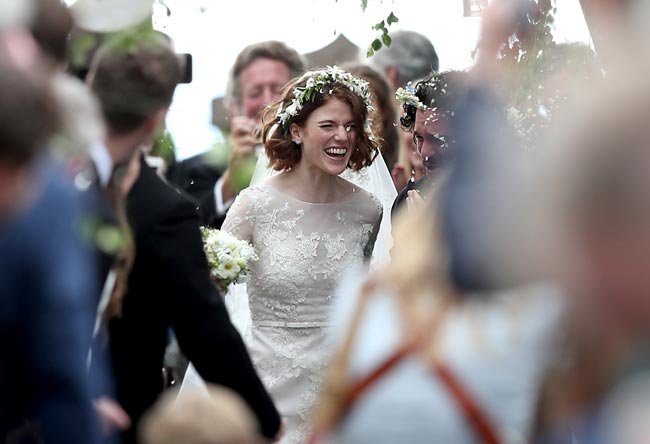 8. Rose Leslie looks so beautiful it's making my heart burst. 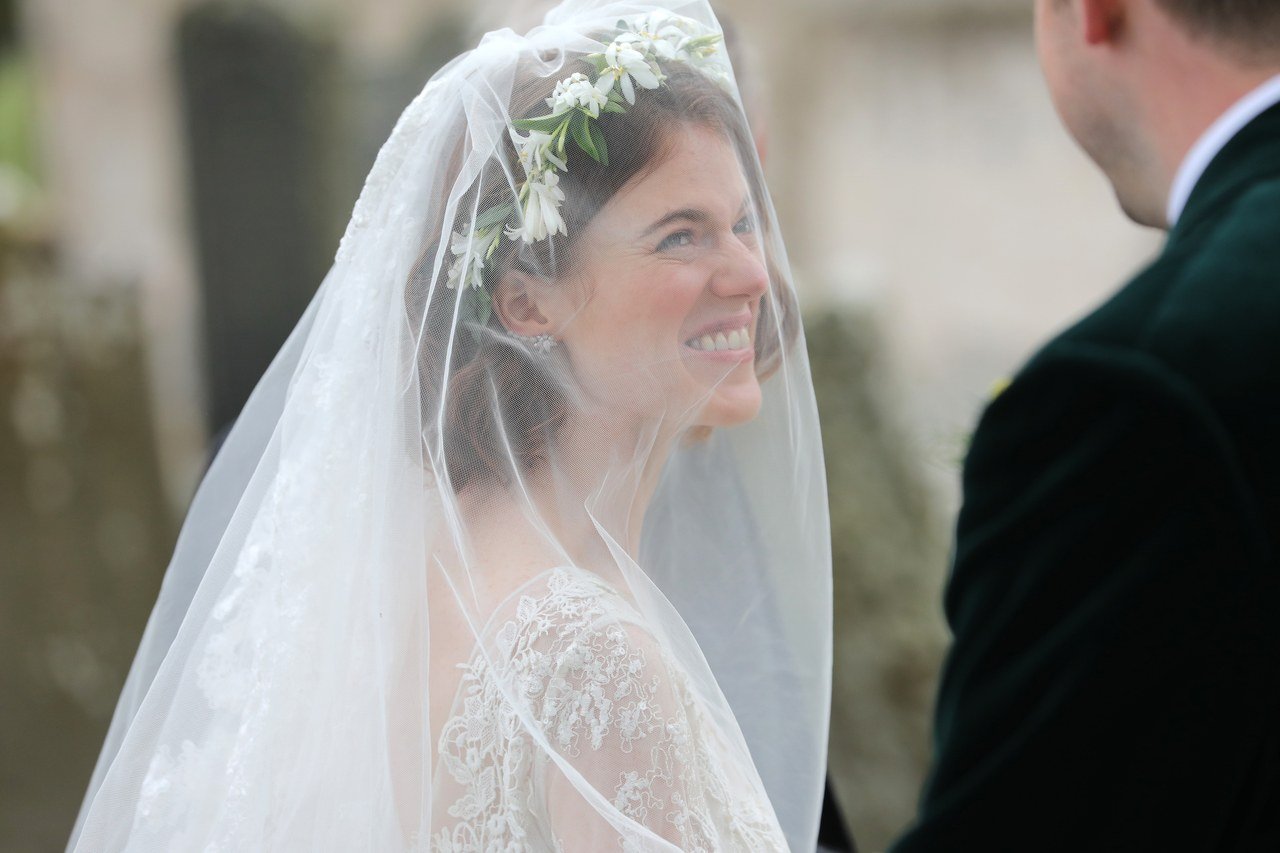 10. The bride is stepping out of the car, with her Dad, Sebastian ready to give her his arm, one final time. So Christian and proper! 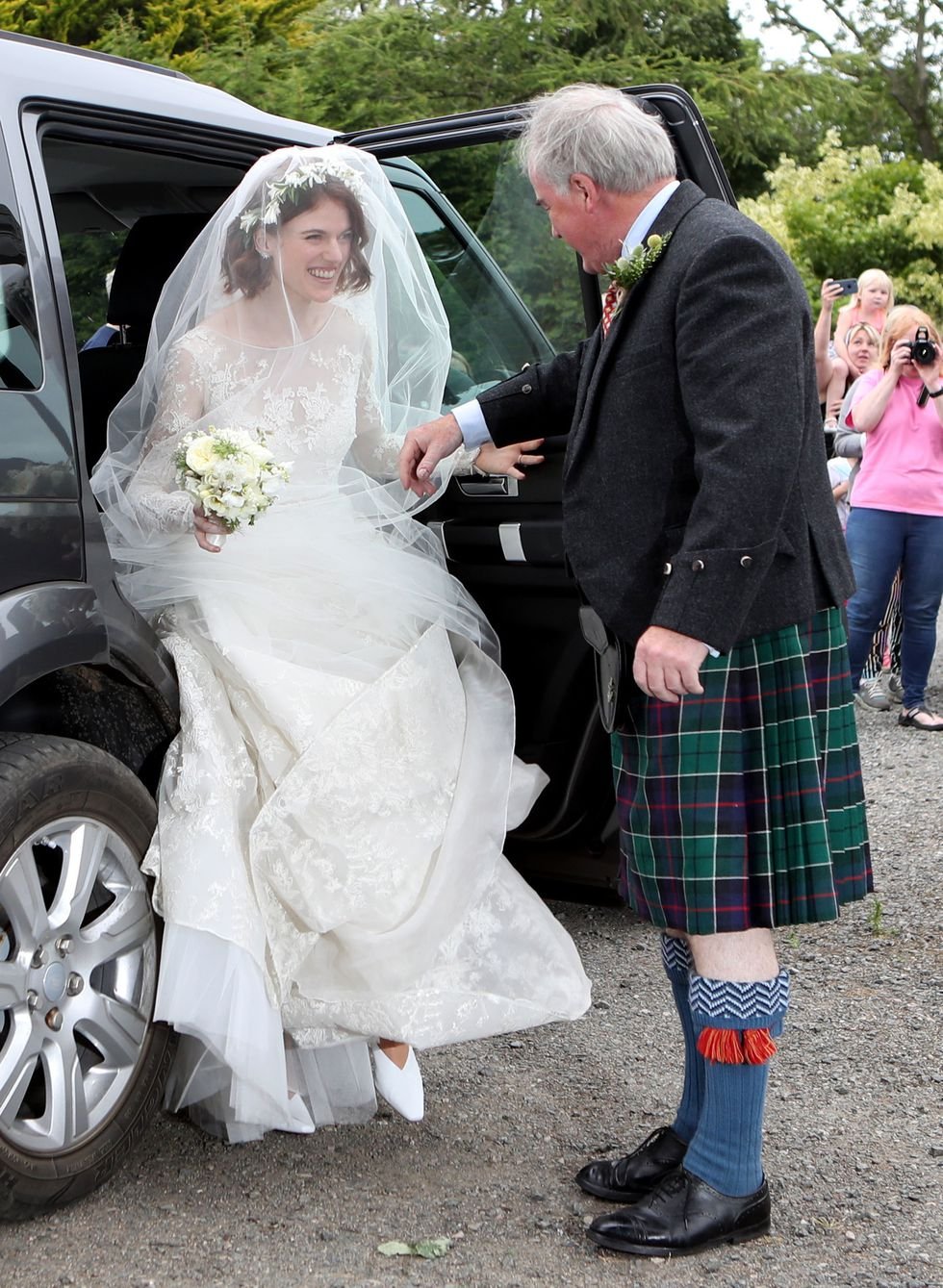 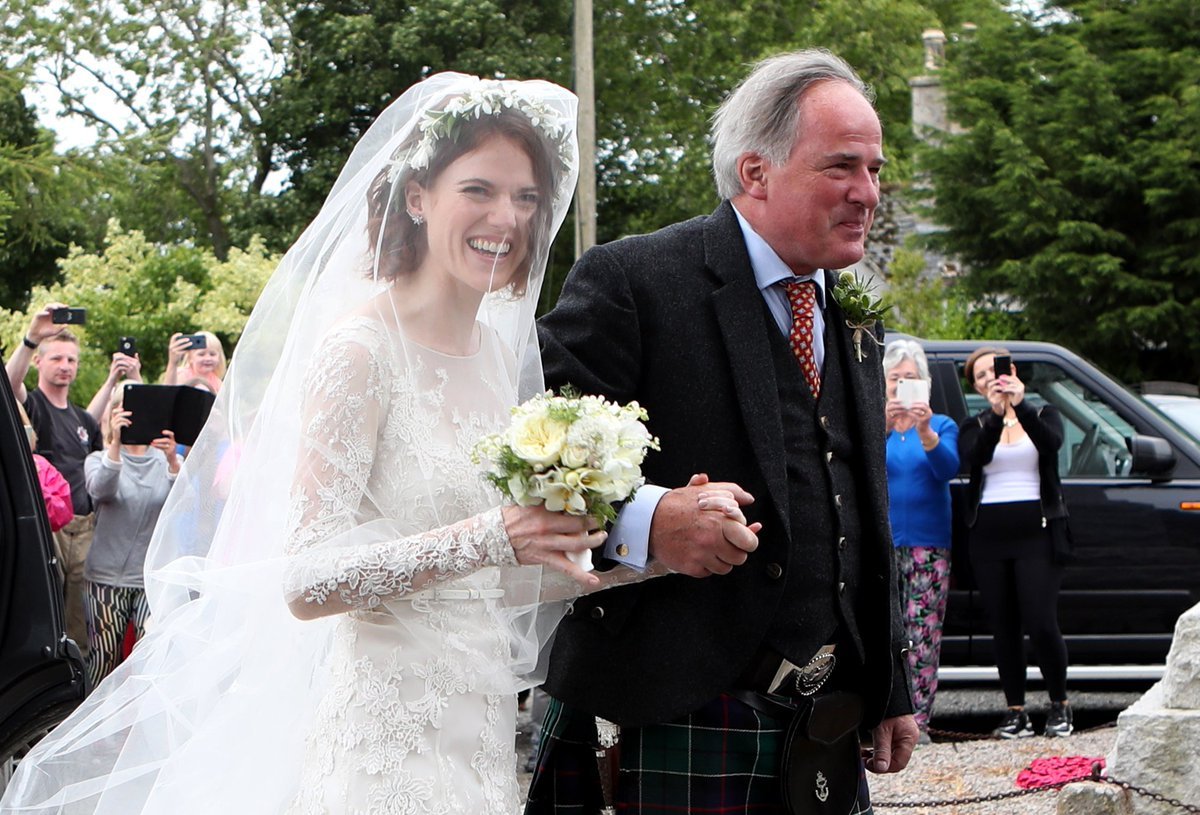 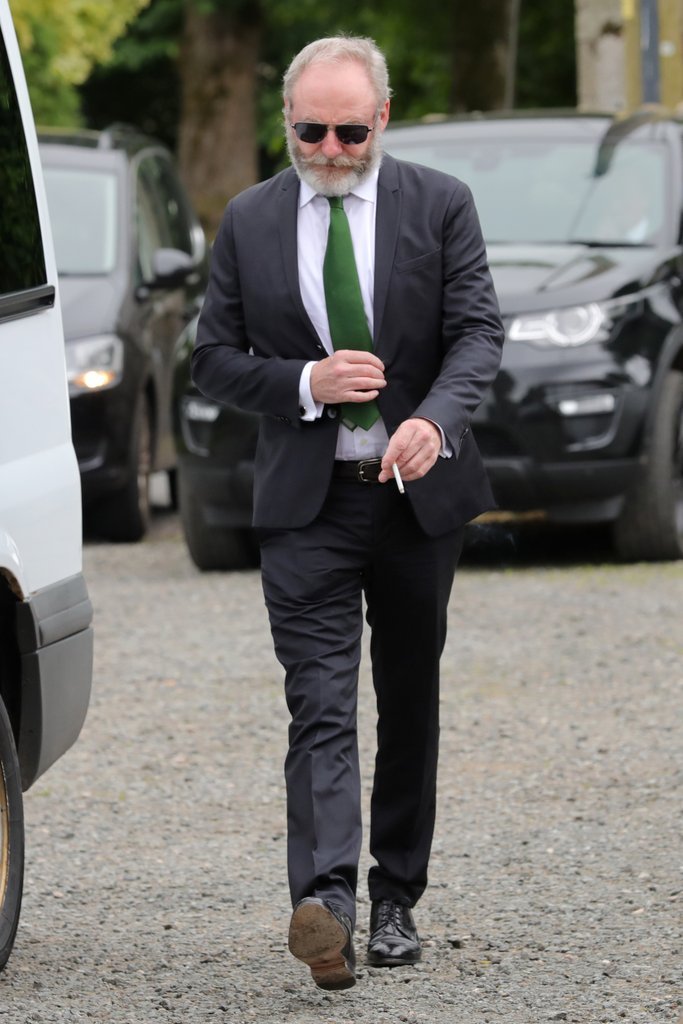 13. Sophie Turner and Maisie Williams were there for their on screen brother, too. Oh, the Starks!

14. And so was Daenaerys Targaryen... we mean, Emilia Clarke.

15. And Jon Snow's main man himself! This is what the Night's Watch is all about. 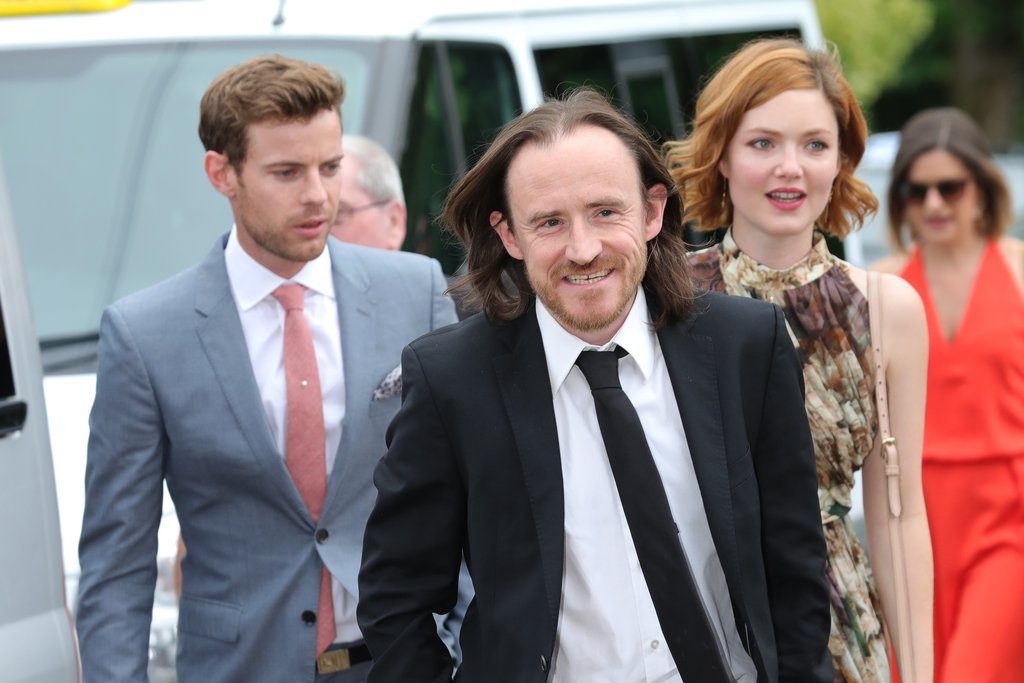 16. Oh, no big deal just Marcus Mumford walking by... you think he was part of the wedding choir? 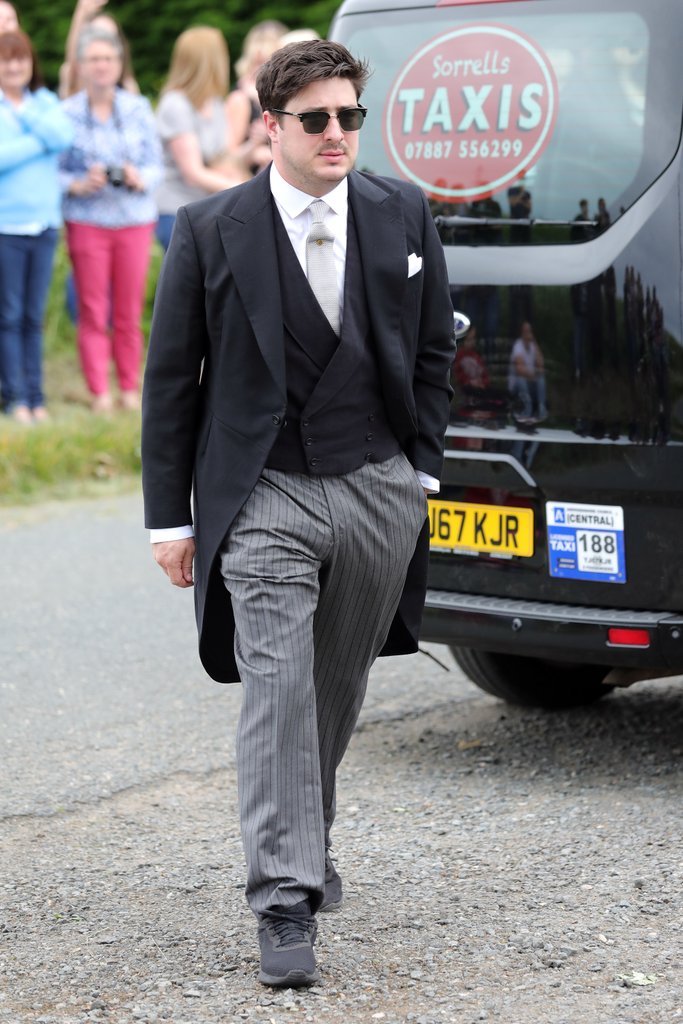 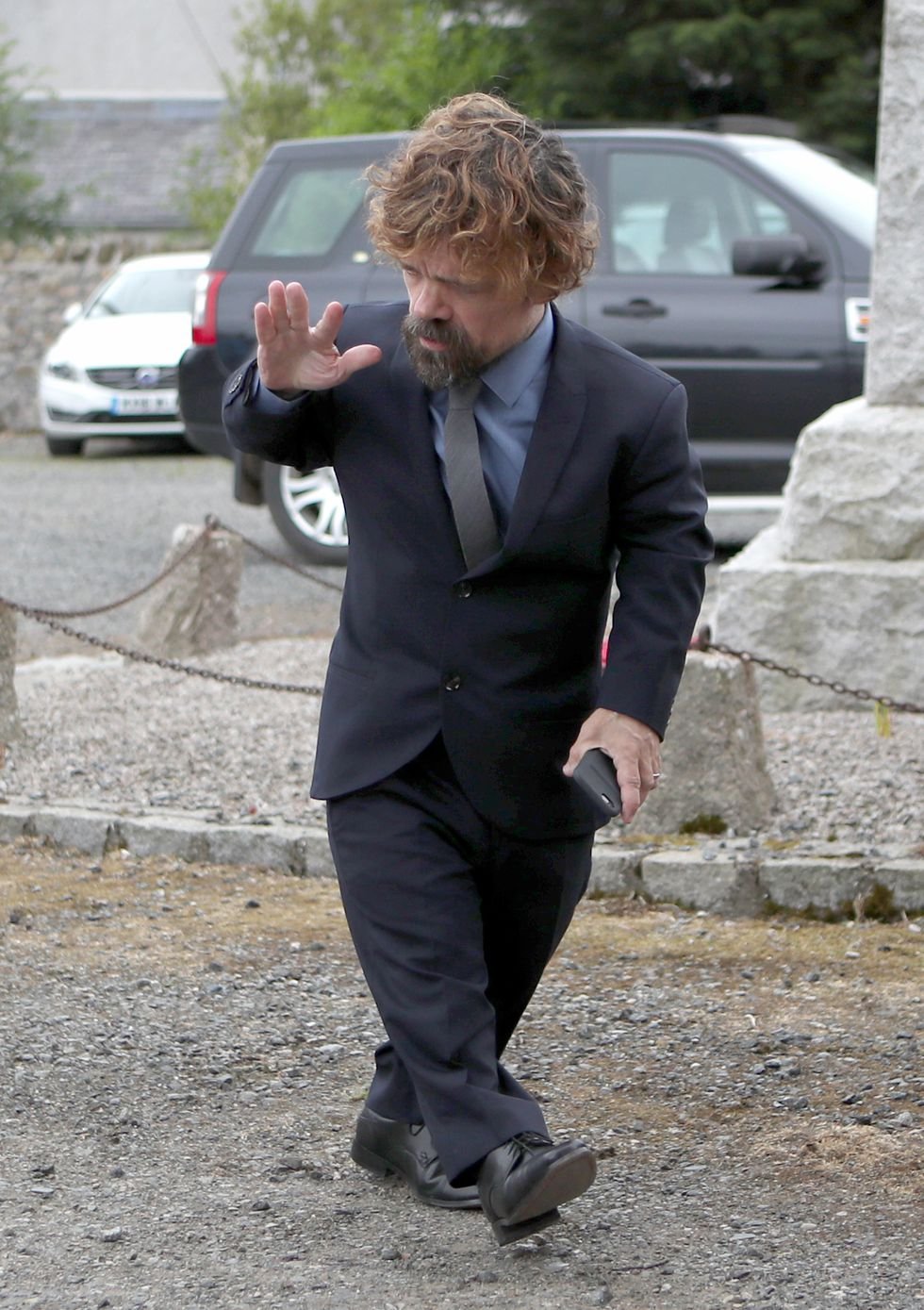 18. There's a Lannister at a Stark wedding! 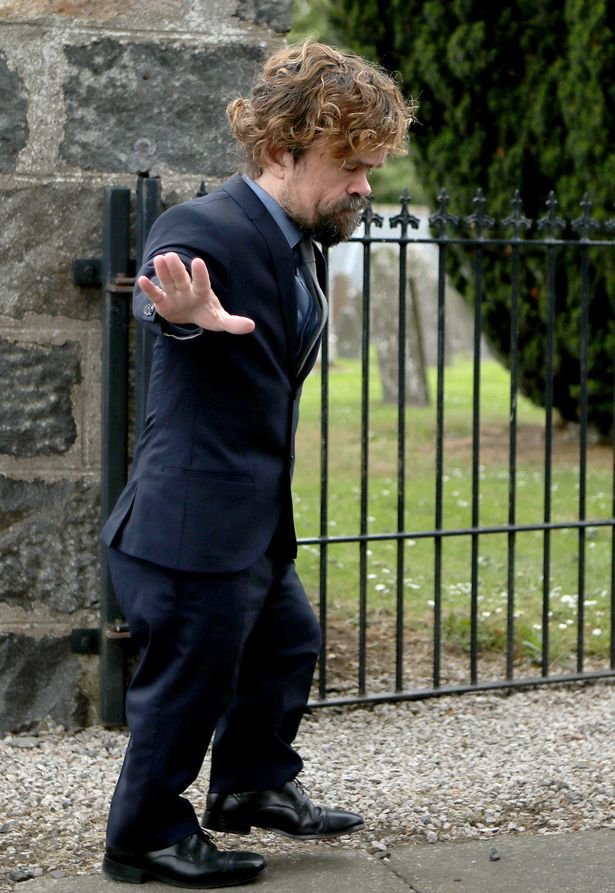 19. I mean he is Queen Dany's hand, so it made sense to arrive with her. 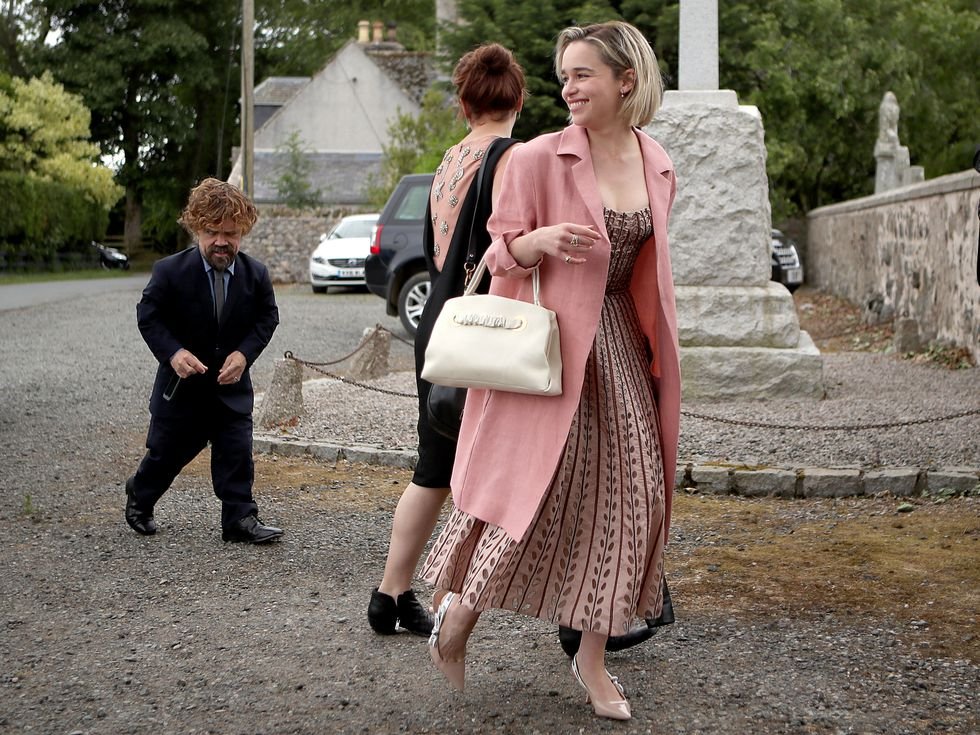 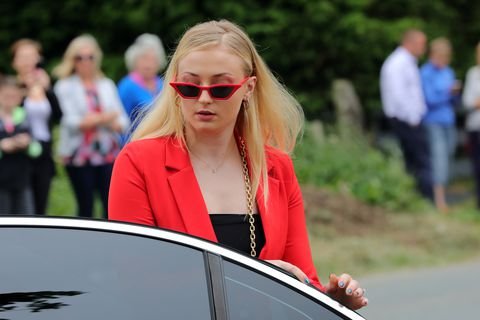 21. Okay, we're having a moment as Sam, Gendry and Varys walk by.

22. So, if Jon Snow is taken, is Gendry still available? 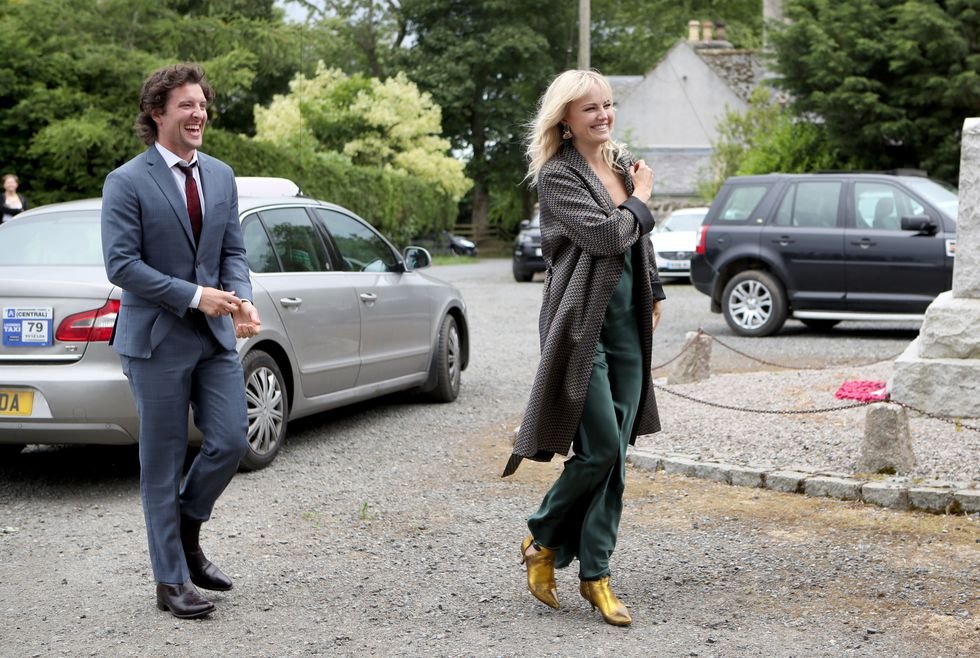 24. Arya Stark has her game face on (psst Maisie Williams, where can we get those specs?) 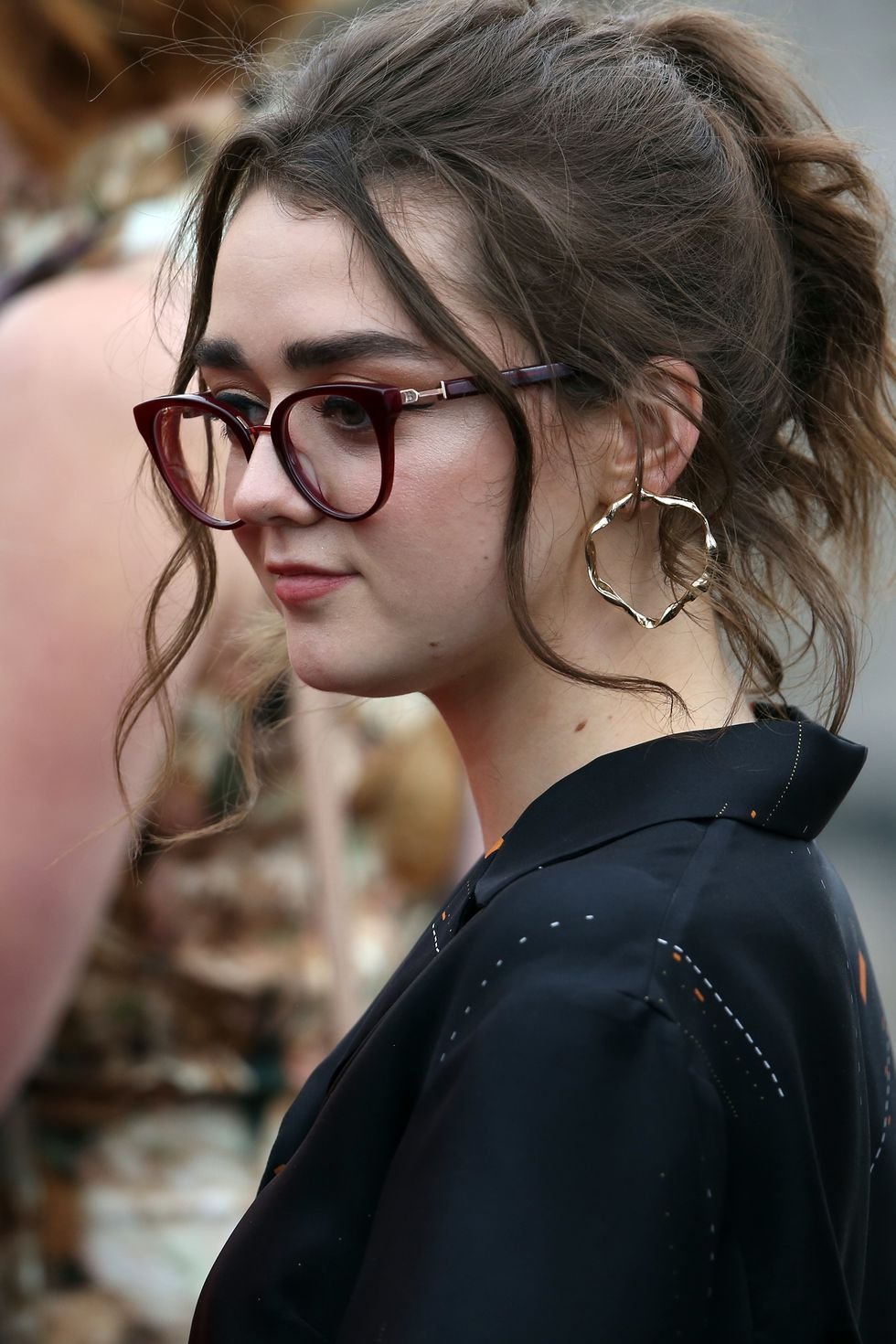 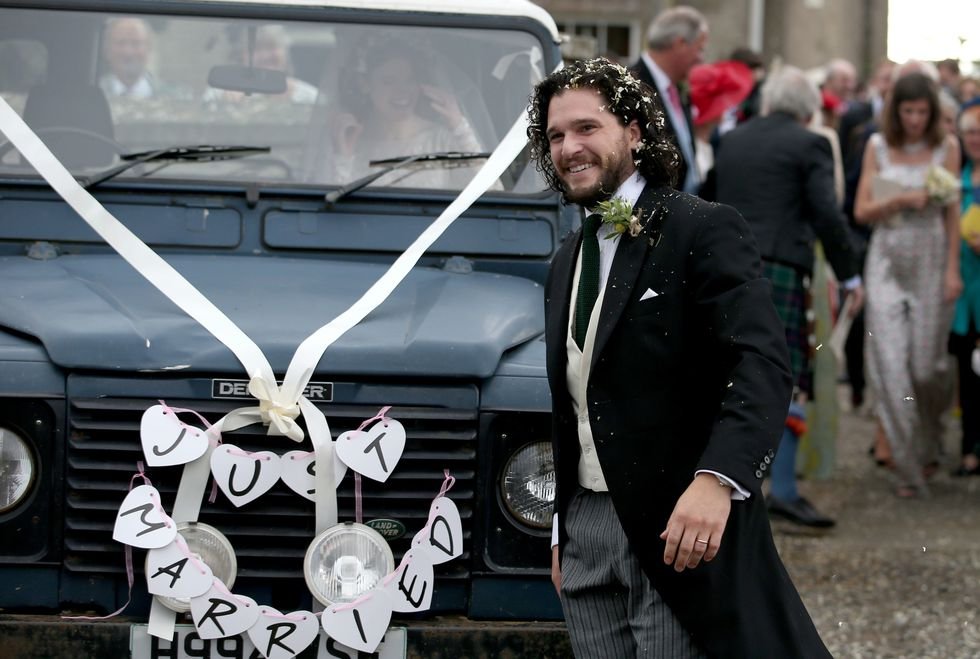 26. These brothers in arms, standing guard against the White Walkers, eh? 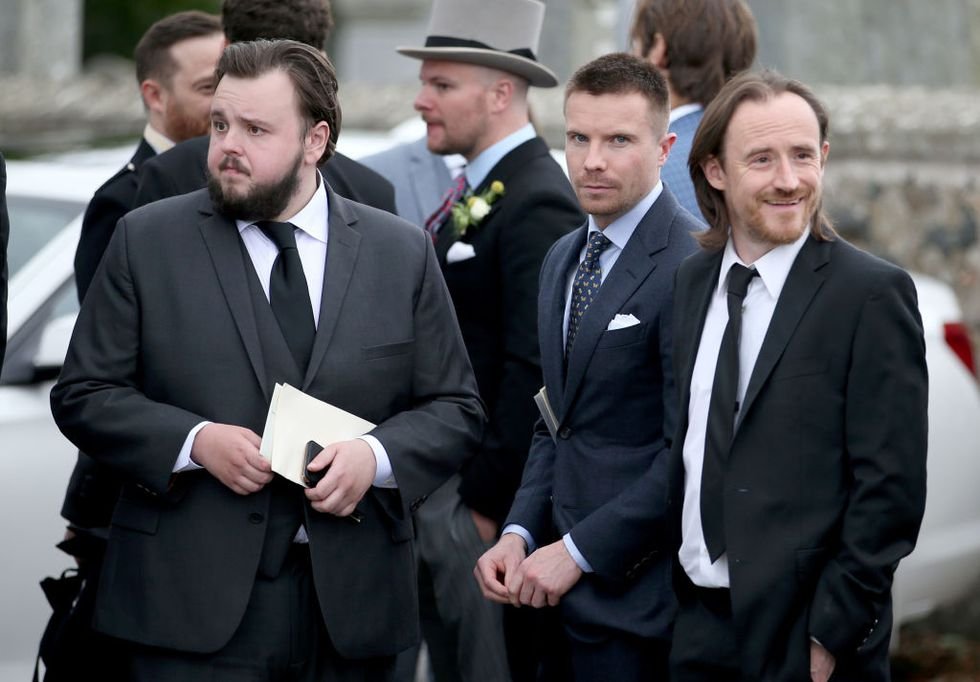 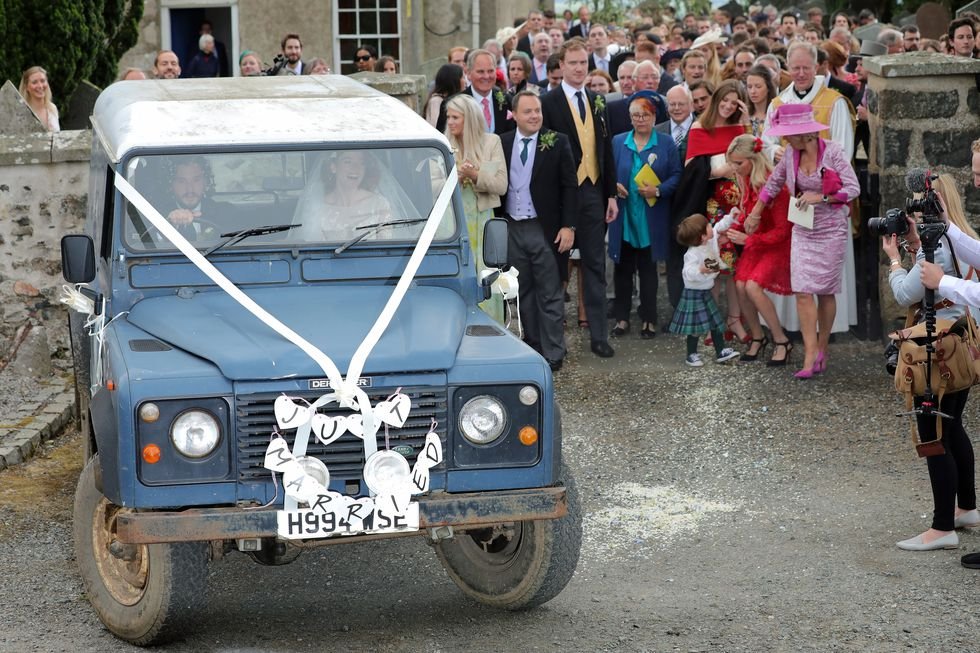 28. Why was this not live telecast?

Love is surely in the air, it's everywhere.