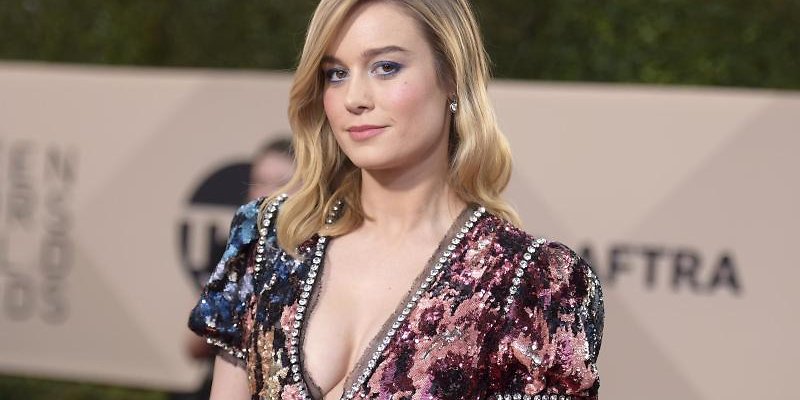 Brie Larson is going to reunite with her 'Short Term 12' director Destin Cretton on her next project. According to Variety, the Oscar Winner actress will join the cast of the upcoming film Just Mercy alongside Michael B. Jordan.

Jordan earned critical acclaim for his performance as the villain Killmonger in the movie Black Panther earlier this year.

Brie Larson is also preparing for her lead role in Marvel’s 'Captain Marvel', where she plays the role of Carol Danvers. She will also reprise her role in the upcoming fourth Avengers movie.

Just Mercy is based on the book of the same name, the film adaptation tells the true story of Bryan Stevenson (Jordan), a gifted young lawyer fighting for equal justice in a flawed legal system. Larson’s role is unknown at this time.

Production for the movie 'Just Mercy' will begin in September.