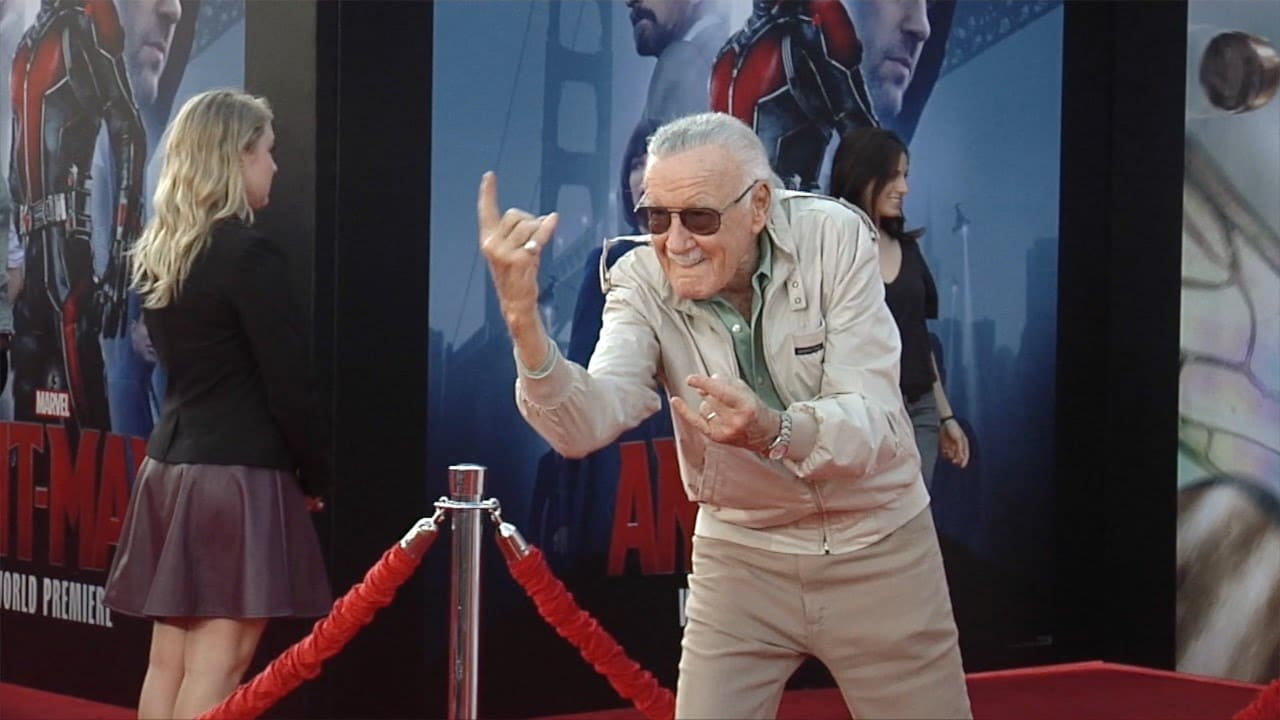 Stan Lee, the legend behind the most of Marvel Universe, who co-created some of the most iconic heroes like The Avengers, Spider-Man, and the Fantastic Four, died on Monday (12 Nov) at the age of 95. Lee was taken to Cedars Sinai Medical Center in Los Angeles on Monday after suffering a medical emergency and was declared dead shortly afterward.

Stan Lee started the Marvel Universe with Jack Kirby in 1961 with The Fantastic Four. Again working with Kirby, Lee also co-created the Hulk, Thor, Iron Man, and the X-Men; with Bill Everett, Daredevil; and with Steve Ditko, Doctor Strange and Marvel's most successful character, Spider-Man. Lee and Kirby gathered several of their newly created characters together into the team title The Avengers and also revived characters from the 1940s such as the Sub-Mariner and Captain America.

Lee made cameo appearances in many Marvel film and television projects, including those within the Marvel Cinematic Universe. A few of these appearances are self-aware and sometimes reference Lee's involvement in the creation of certain characters. He had completed the filmed footage for his cameo in the upcoming fourth Avengers film prior to his death.

Here's what stars said about his death:

I owe it all to you,,, Rest In Peace Stan... #MCU #Excelsior #legend #rip #stanlee #TeamStark

There will never be another Stan Lee. For decades he provided both young and old with adventure, escape, comfort, confidence, inspiration, strength, friendship and joy. He exuded love and kindness and will leave an indelible mark on so, so, so many lives. Excelsior!!

RIP my friend. Thank you for the incredible adventures your stories took all of us on. My love and support goes out to all your friends and family #stanlee #legend

We lost a good one. What a man and what a life. Marvel’s original superhero and co-creator of IRON MAN, SPIDER-MAN, THE HULK, X-MEN etc. When I first broke into Hollywood, years ago he was so warm and welcoming to me - I’ll never forget it. He gave me very sage advice on navigating a career, that I’ll always carry. What a life he’s lived and how awesome that his imagination and universe creation impacted generations around the world. And for generations to come. Rest in love, my friend. #imagination #stanlee 💫 📸 @hhgarcia41

Here's a tribute video for all Stan Lee's cameos: