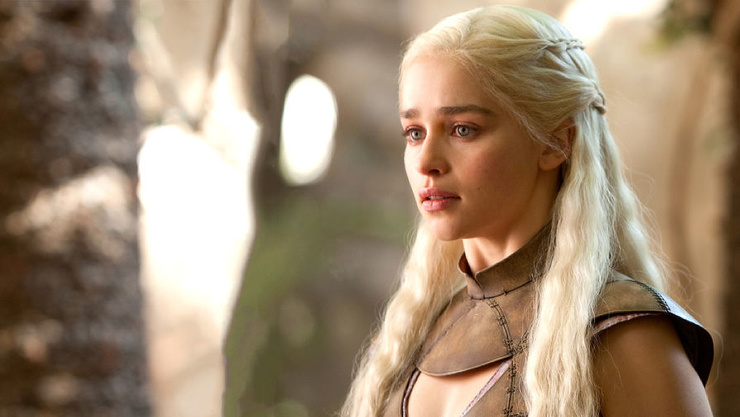 Emilia Clarke says goodbye to the Game of Thrones on her Instagram.

She wrote, "Hopped on a boat to an island to say goodbye to the land that has been my home away from home for almost a decade.
It’s been a trip @gameofthrones thank you for the life I never dreamed I’d be able to live and the family I’ll never stop missing #💔#lastseasonitis".

Many of her co-stars also commented on her post.

"Love u. Proud of you" said Jason Momoa (the actor who played Khal Drogo).

“It f***ed me up. Knowing that is going to be a lasting flavor in someone’s mouth of what Daenerys is …”  Emilia Clarke told Vanity Fair.

The final season of Game of Thrones won't arrive until 2019, but HBO is already at work on a prequel. HBO has already announced that they had several scripts in development and recently ordered one of the scripts, this one by Jane Goldman and George R.R. Martin, to pilot.