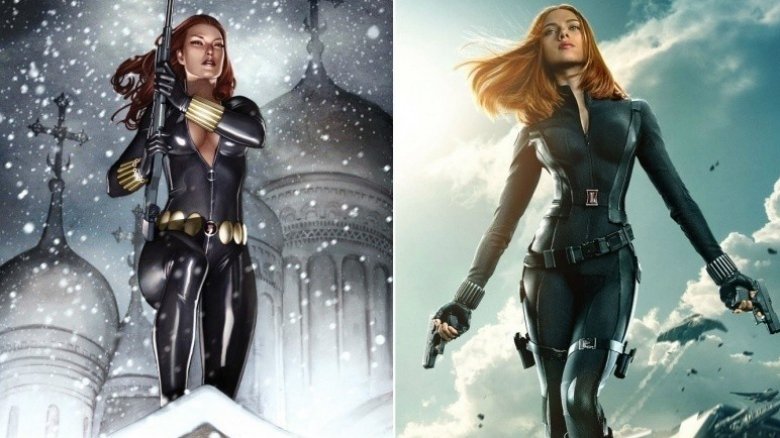 Marvel Cinematic Universe has made billions of dollars with their films. Infinity War alone has made an astonishing 2 billion dollars on the Box Office, shattering all sorts of records. Comic Book Fans love it when film creators keep the characters as close to comics as possible. And the fans who read and follow Marvel comic books know that there are some huge differences between comics and on-screen costumes of Avengers superheroes.

We've compiled a list on how the Avengers would have looked if they stayed true to their appearance in the comics. 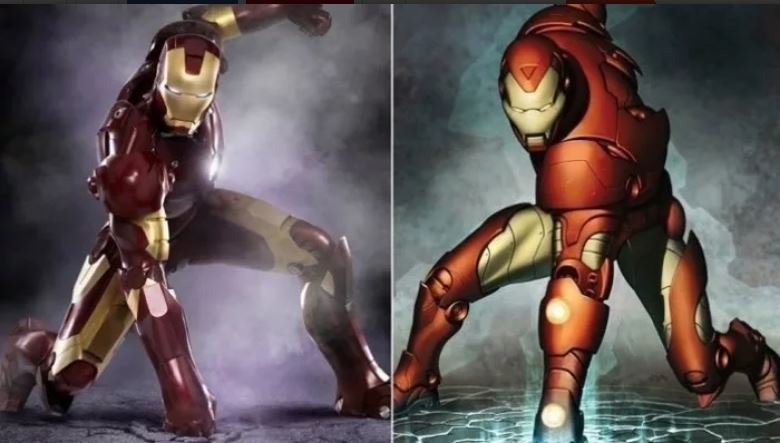 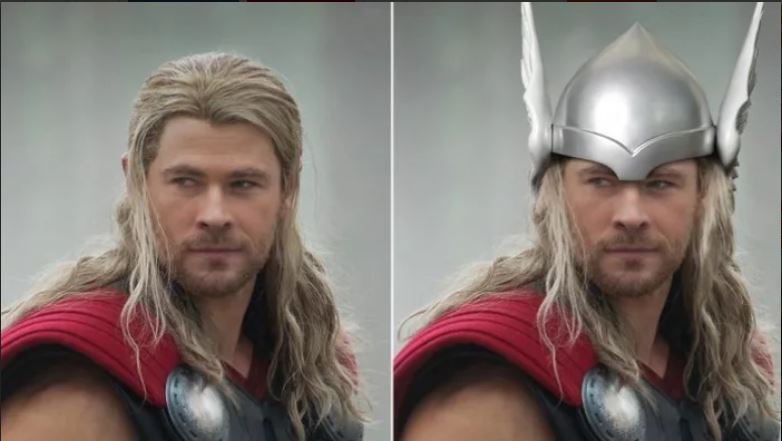 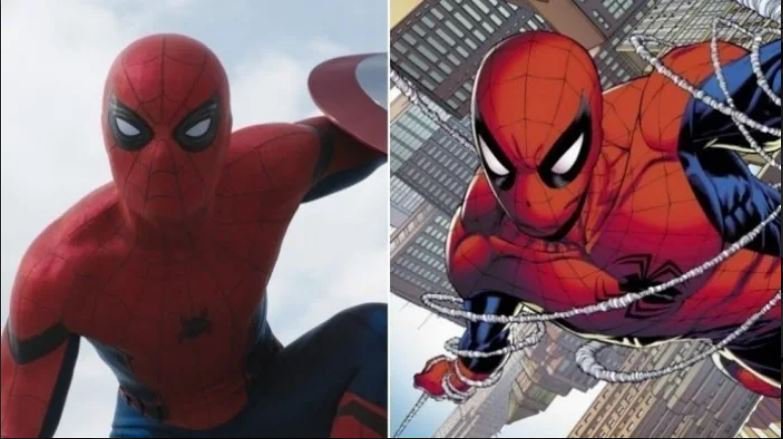 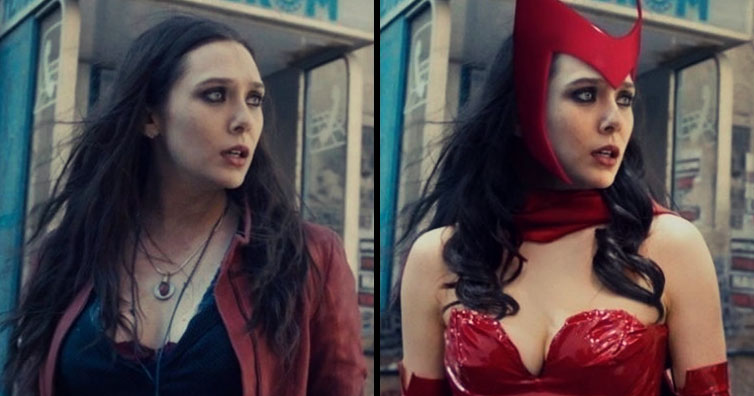 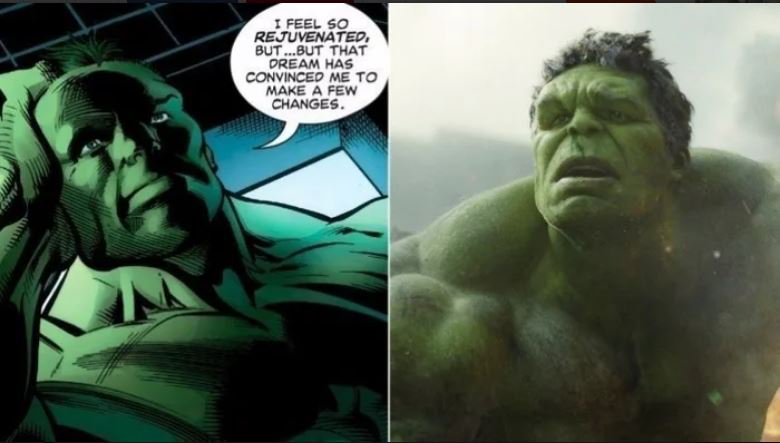 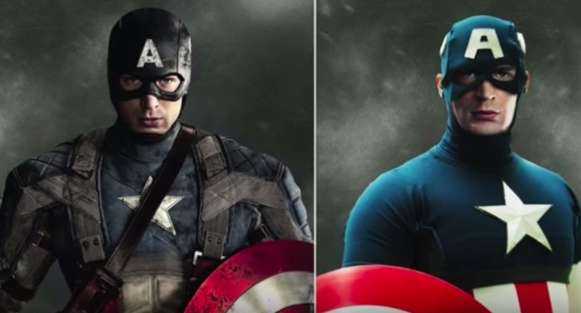 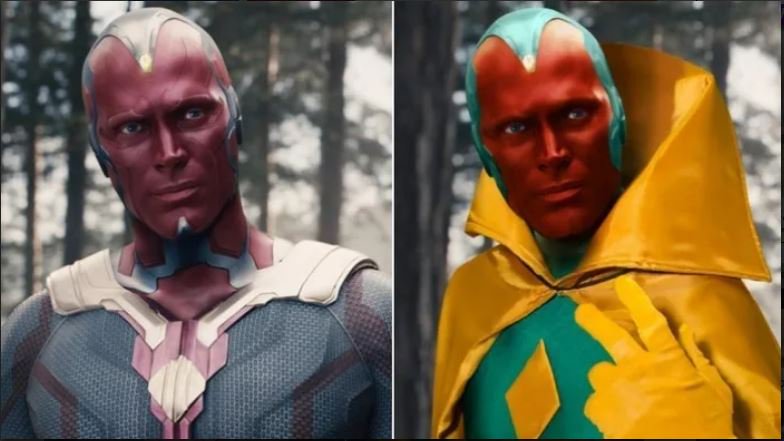 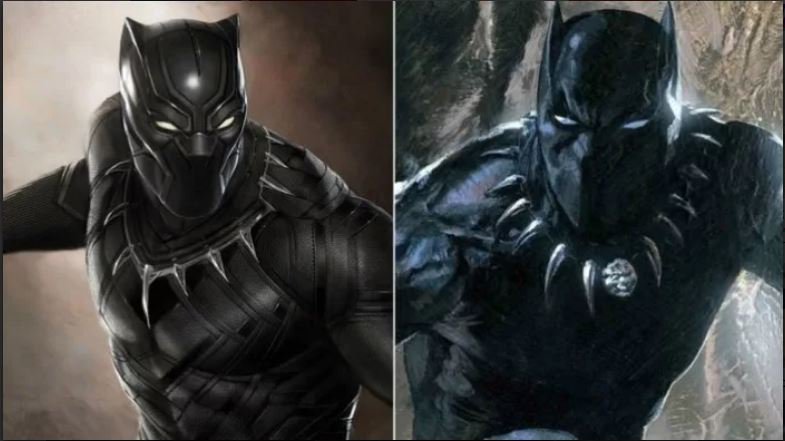 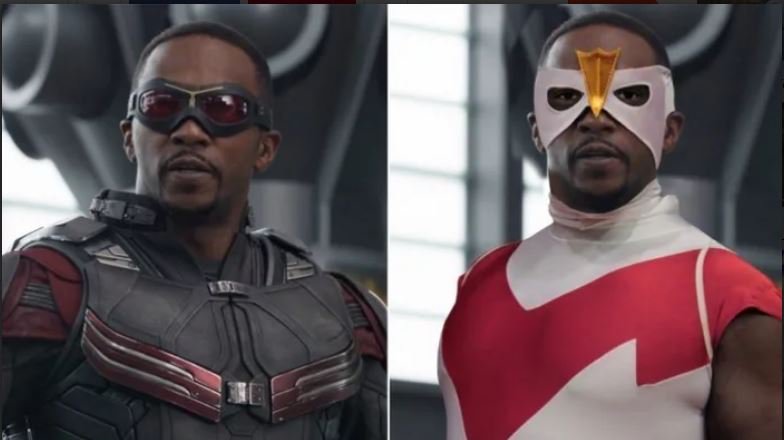 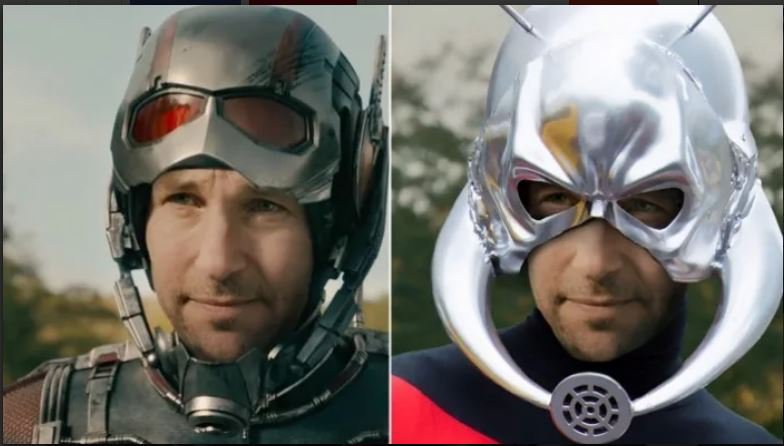 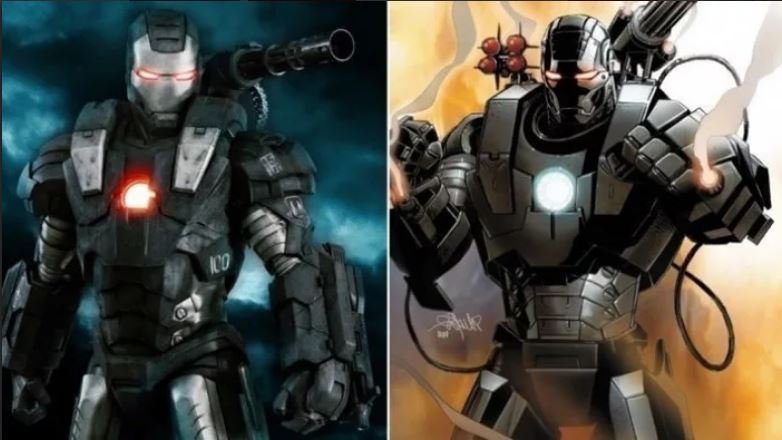 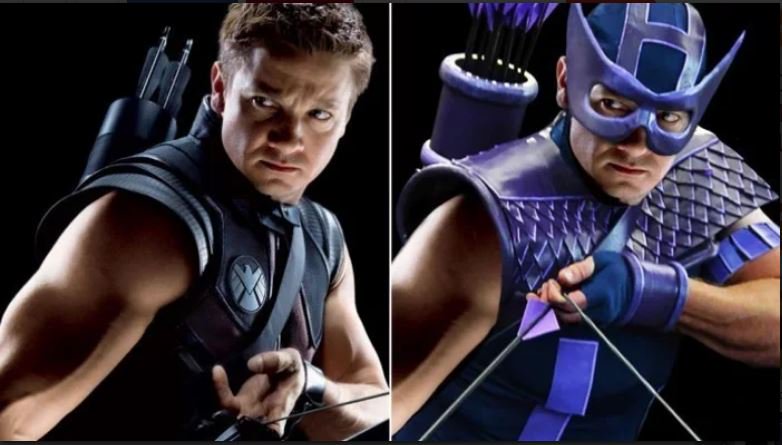 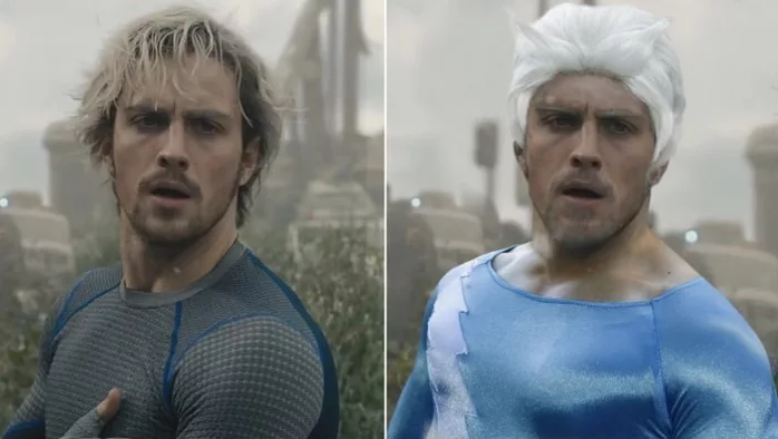 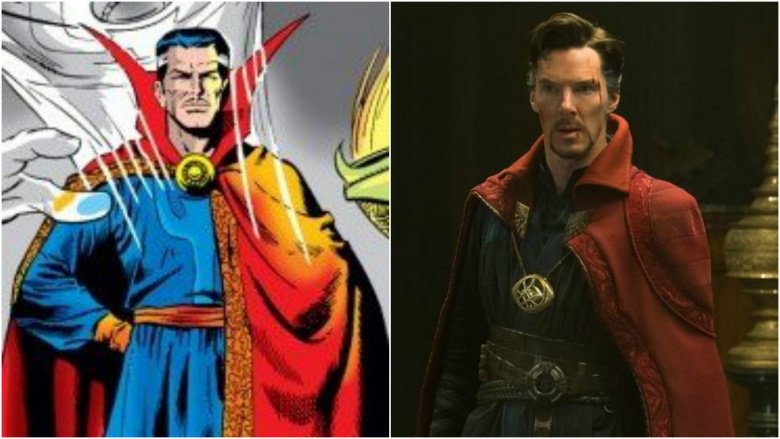 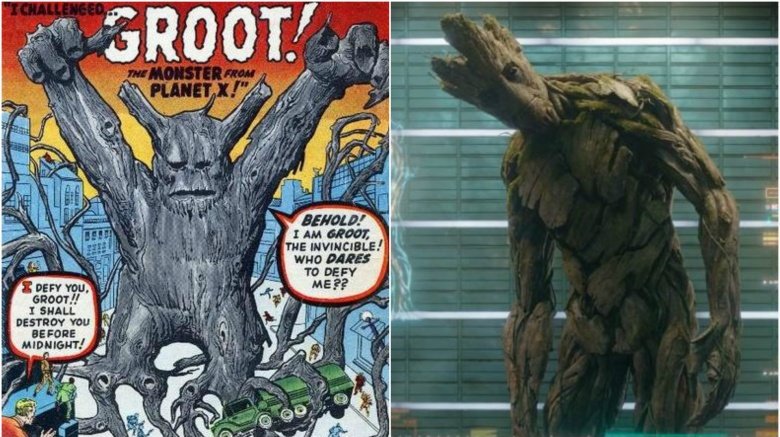 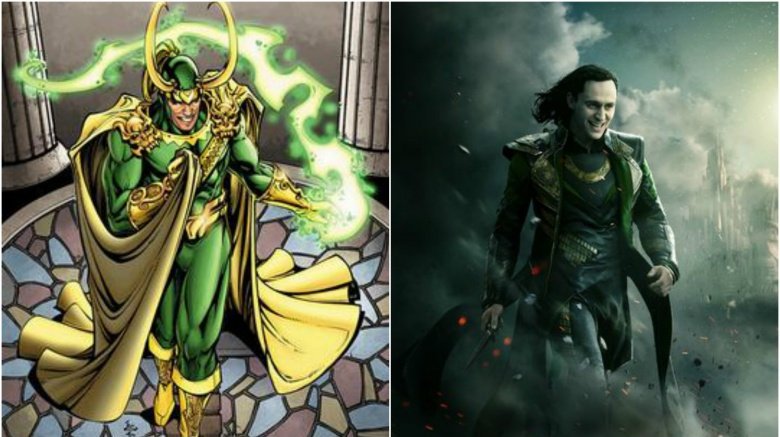 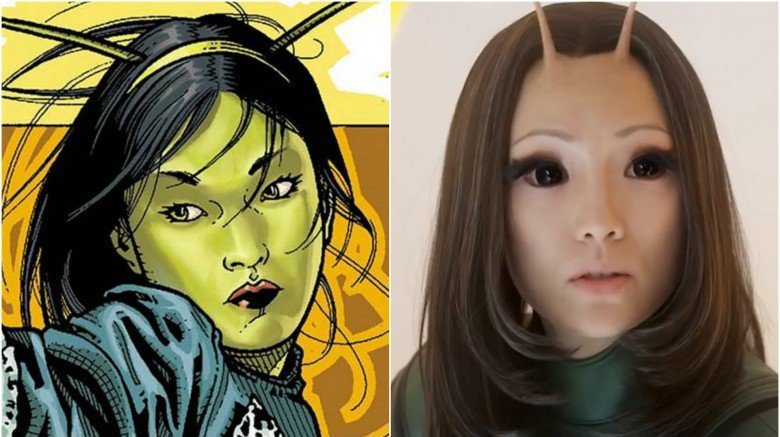 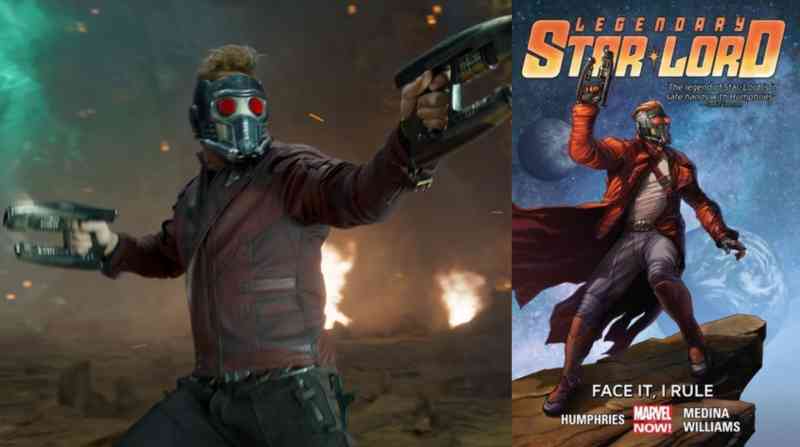 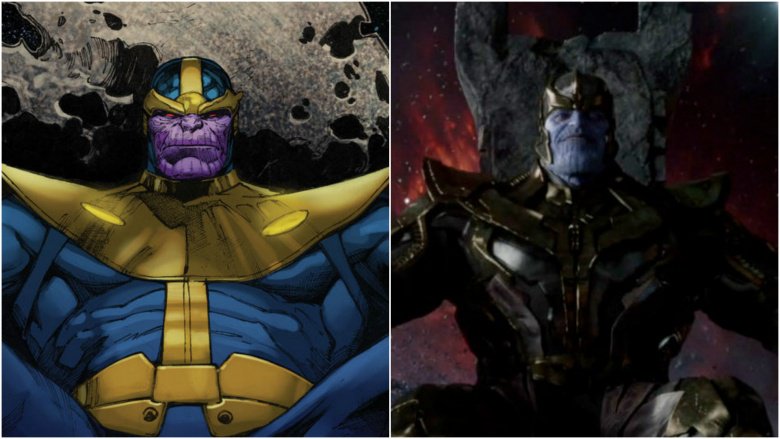