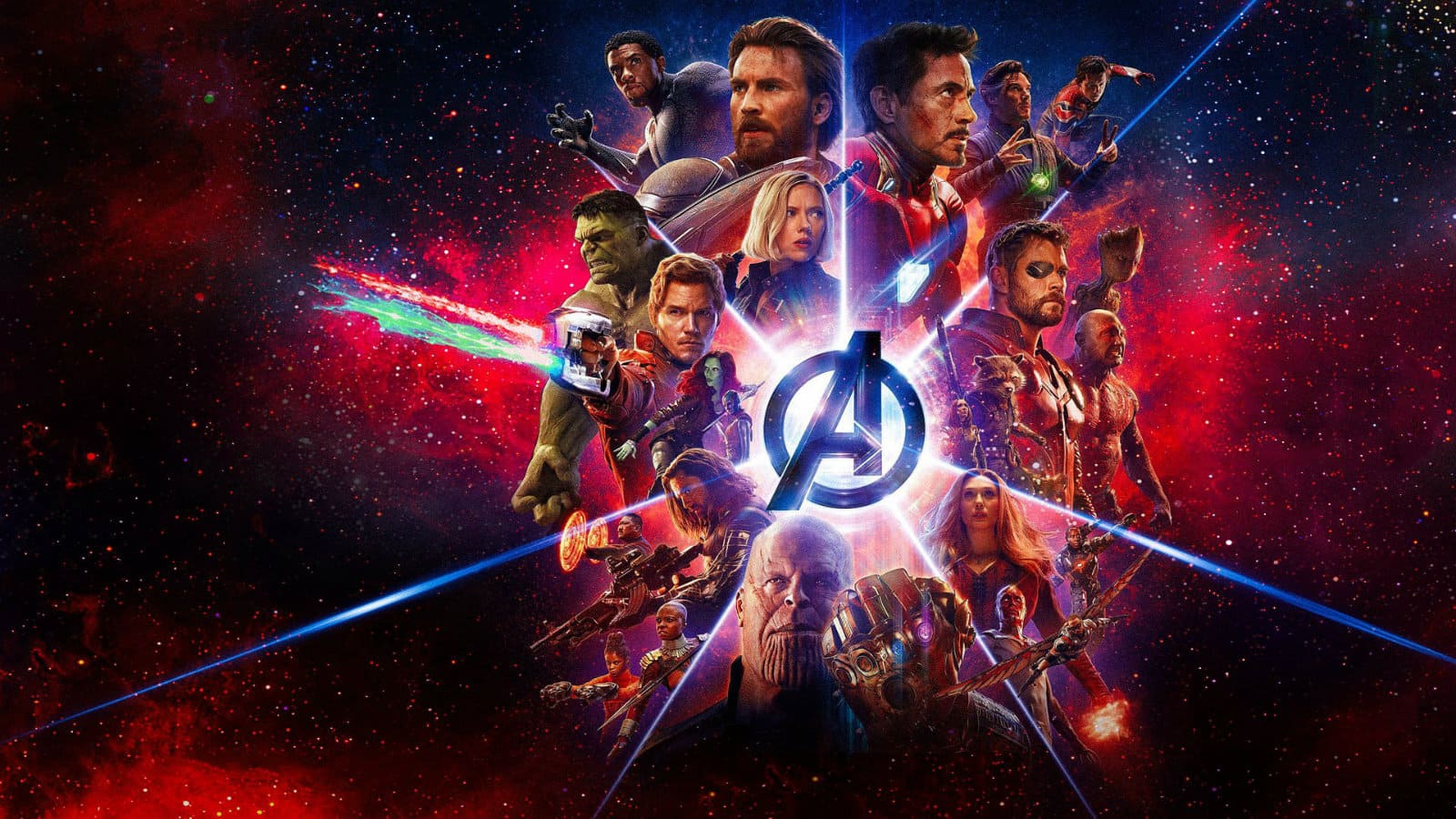 "You get hurt, hurt 'em back. You get killed, walk it off." - Captain America, Avengers: Age of Ultron

"We know each other! He's a friend from work!" - Thor, Thor: Ragnarok

"I don't know if you've been in a fight before but there's usually not this much talking." - Falcon, Civil War

"How ironic, Tony! Trying to rid the world of weapons, you gave it its best one ever! And now, I'm going to kill you with it!" - Obadiah Stane, Iron Man

"If you could make God bleed, people would cease to believe in Him." - Ivan Vanko, Iron Man 2

"I can do this all day." - Captain America, Civil War

"Just a typical homecoming, on the outside of an invisible jet, fighting my girlfriend's dad." - Spider-Man, Spider-Man: Homecoming

"There's only one God, ma'am, and I'm pretty sure he doesn't dress like that." - Captain America, Avengers

"I told you, I don't want to join your super-secret boy band." - Tony Stark, Iron Man 2

"Drop your socks and grab your crocs, we're about to get wet on this ride." - Tony Stark, Iron Man 2

"Geez, somebody get that kid a sandwich!" - Senator Brand, Captain America

"I know who you are, Peter Quill, and I am not some starry-eyed waif here to succumb to your... your pelvic sorcery!" - Gamora, GOTG

"Let me know if 'real power' wants a magazine or anything." - Nick Fury, Avengers

"One thing I've proven is that you can count on me to pleasure myself." - Tony Stark, Iron Man 2

"Dr. Banner, your work is unparalleled. And I'm a huge fan of the way you lose control and turn into an enormous green rage monster." - Tony Stark, Avengers

"If you try to escape, or play any sort of games with me, I will taze you and watch Supernanny while you drool into the carpet." - Phil Coulson, Iron Man 2

"I'm with you 'till the end of the line." - Steve and Bucky, The Winter Soldier

"You and Banner better not be playing hide the zucchini" - Tony Stark, Age Of Ultron

"Either one of you knows where the Smithsonian is? I'm here to pick up a fossil." - Natasha Romanoff, The Winter Soldier

"Nothing goes over my head. My reflexes are too fast, I would catch it." - Drax, Guardian Of The Galaxy

"You're embarrassing me in front of the wizards." - Tony Stark, Infinity War

"Why is Gamora?" - Drax, Infinity War

"I've mastered the ability of standing so incredibly still that I become invisible to the eye. - Drax, Infinity War

"There is nothing more reassuring than realizing the world is crazier than you are." Dr. Erik Selvig, Thor: The Dark World

"He might have been your father, boy, but he wasn't your daddy." - Yondu, GOTG

"In time, you will know what it's like to lose. To feel so desperately that you're right. Yet to fail all the same. Dread it. Run from it. Destiny still arrives." - Thanos, Infinity War

"That man is playing Galaga." - Tony Stark, The Avengers