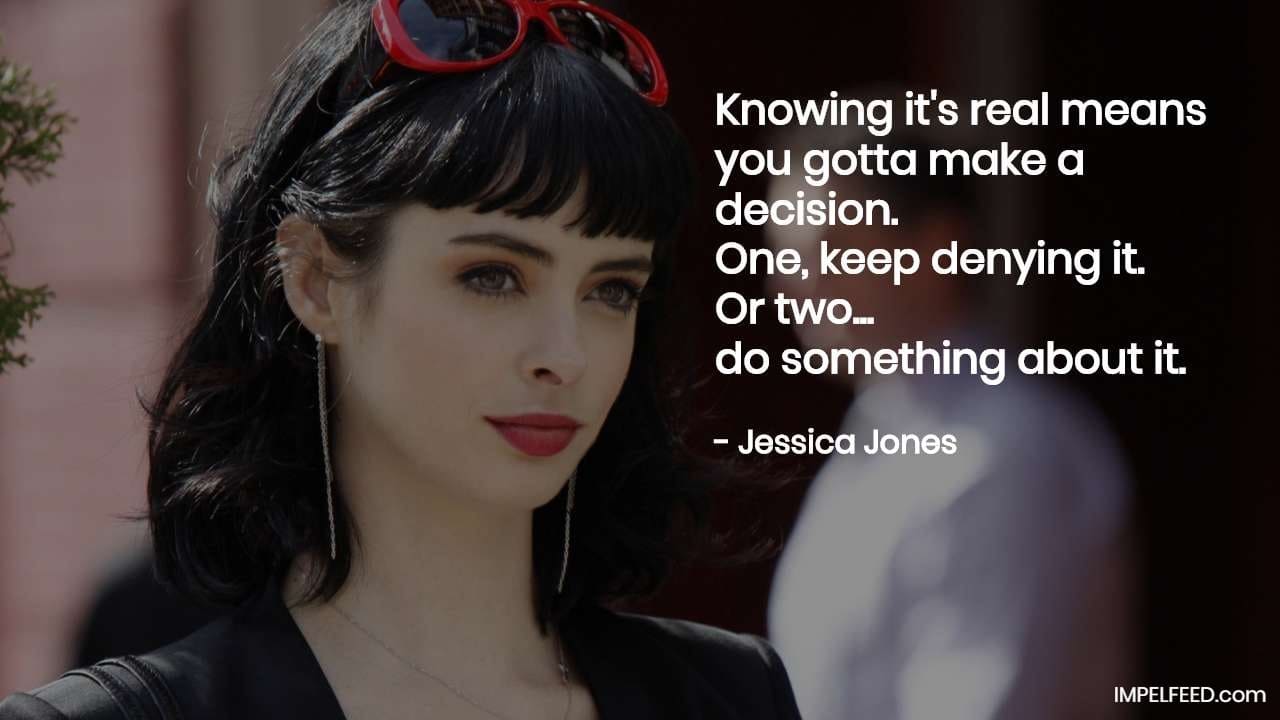 Though the female characters in the MCU do not number a great deal, they have already made big impressions. That's something that Marvel has to or will improve in the future. For instance, Marvel’s first female-led movie, Captain Marvel, will be released in 2018.

The place for female characters in the MCU has evolved over its 10-year history.  Let’s take a look at some of the awesome female MCU characters, and celebrate their best moments. 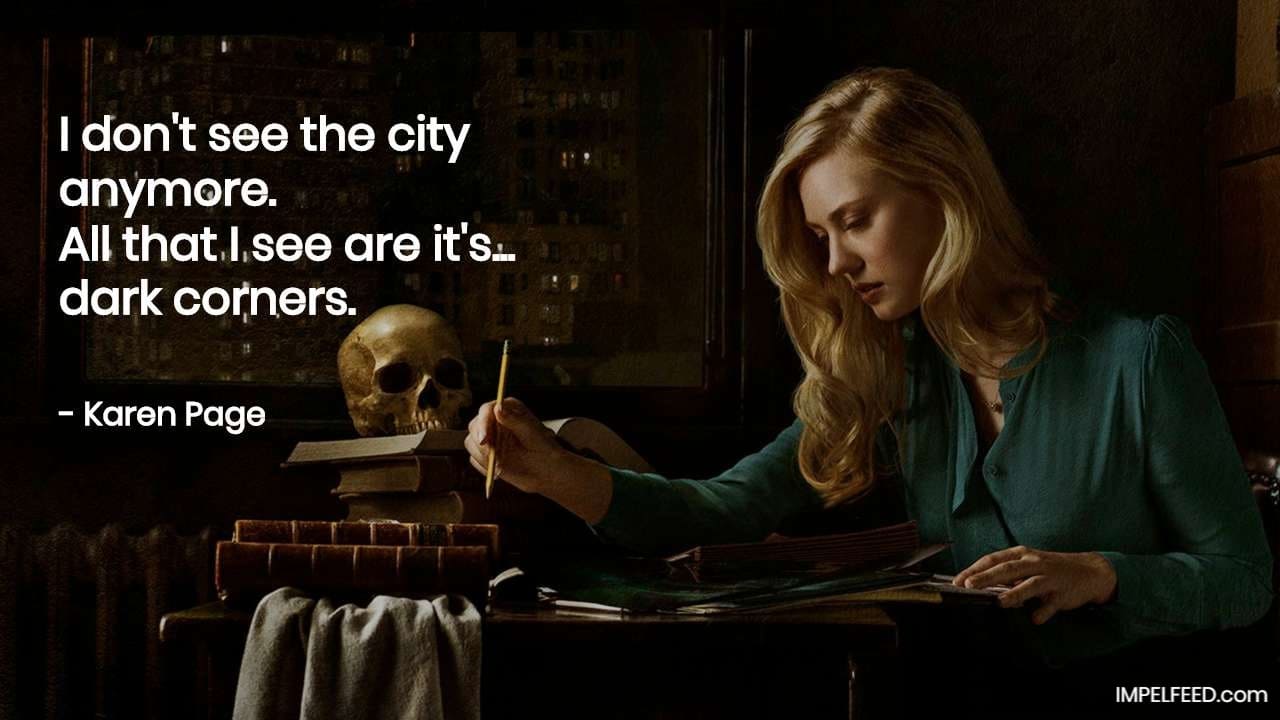 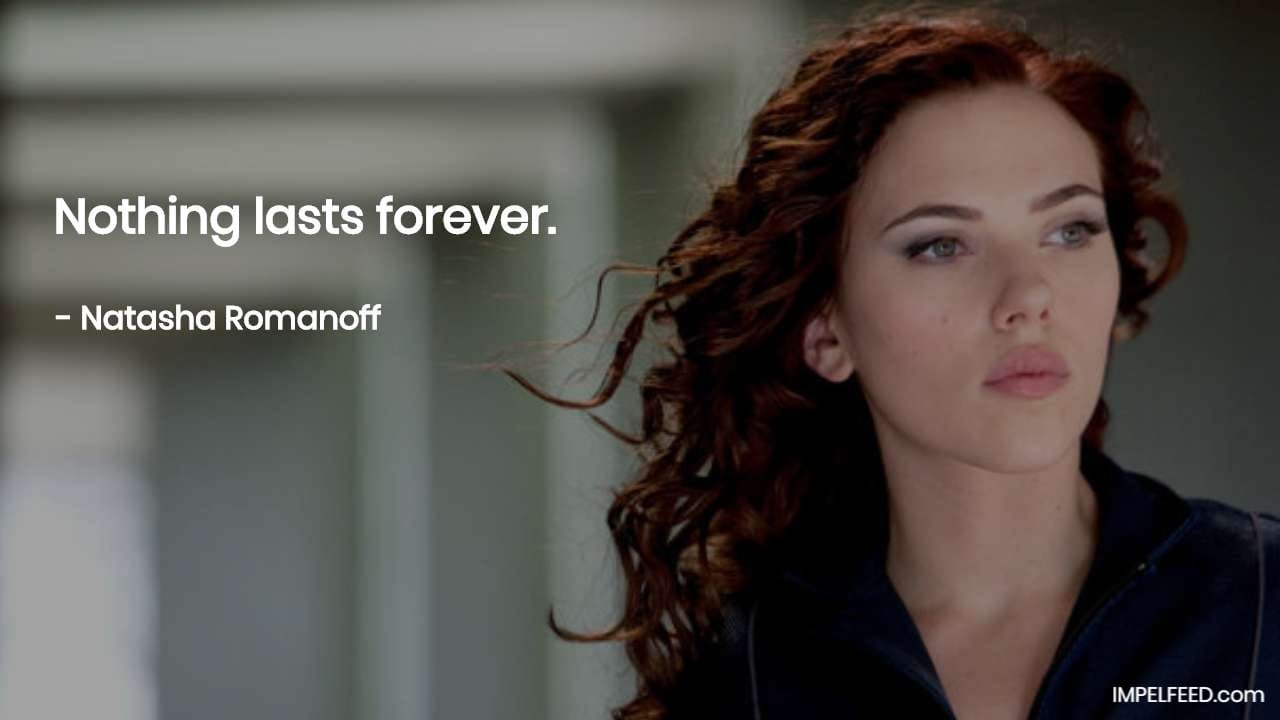 "Humans, we know. Inhumans are brand-new territory. People fear what they don't understand." — Bobbi Morse, Agents of S.H.I.E.L.D. - The Inside Man 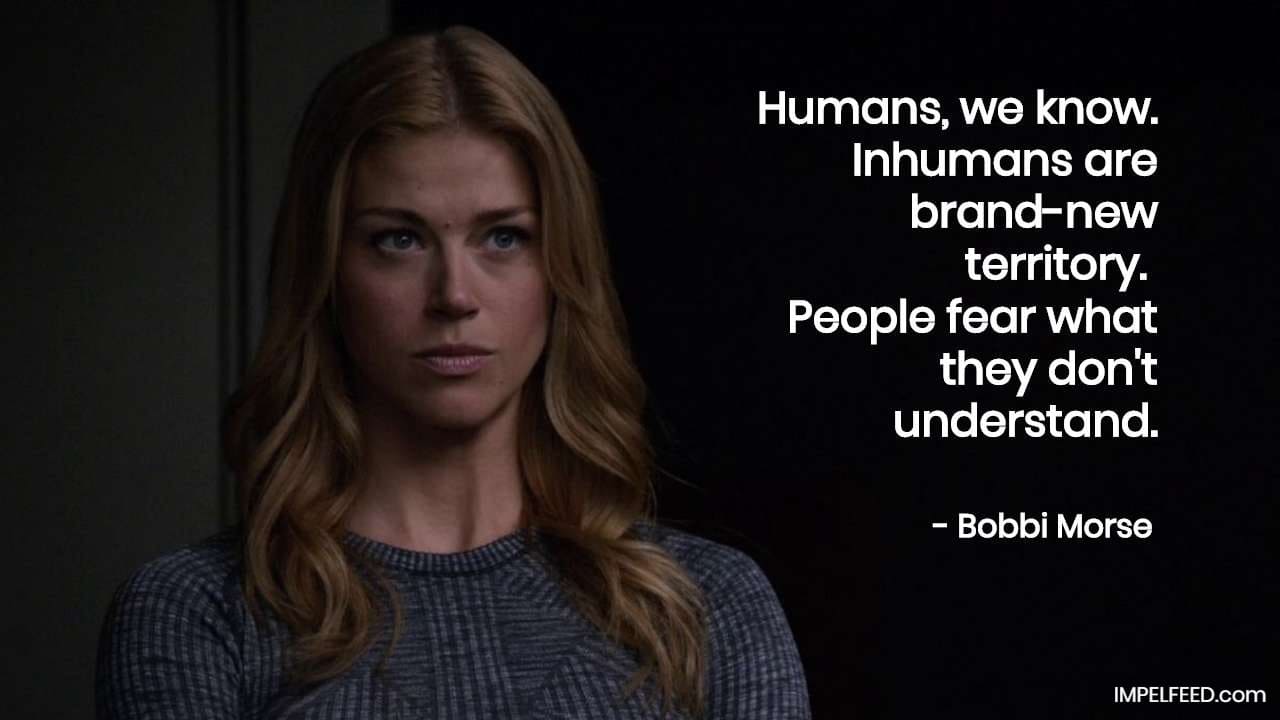 "You know another thing the devil is capable of? Filling a person with so much anger and so many dark thoughts that it consumes them. But it's up to that individual to make a choice either let the darkness fester and grow or let the light inside shine through and vanquish the darkness." — Daisy Johnson, Agents of S.H.I.E.L.D. - Absolution 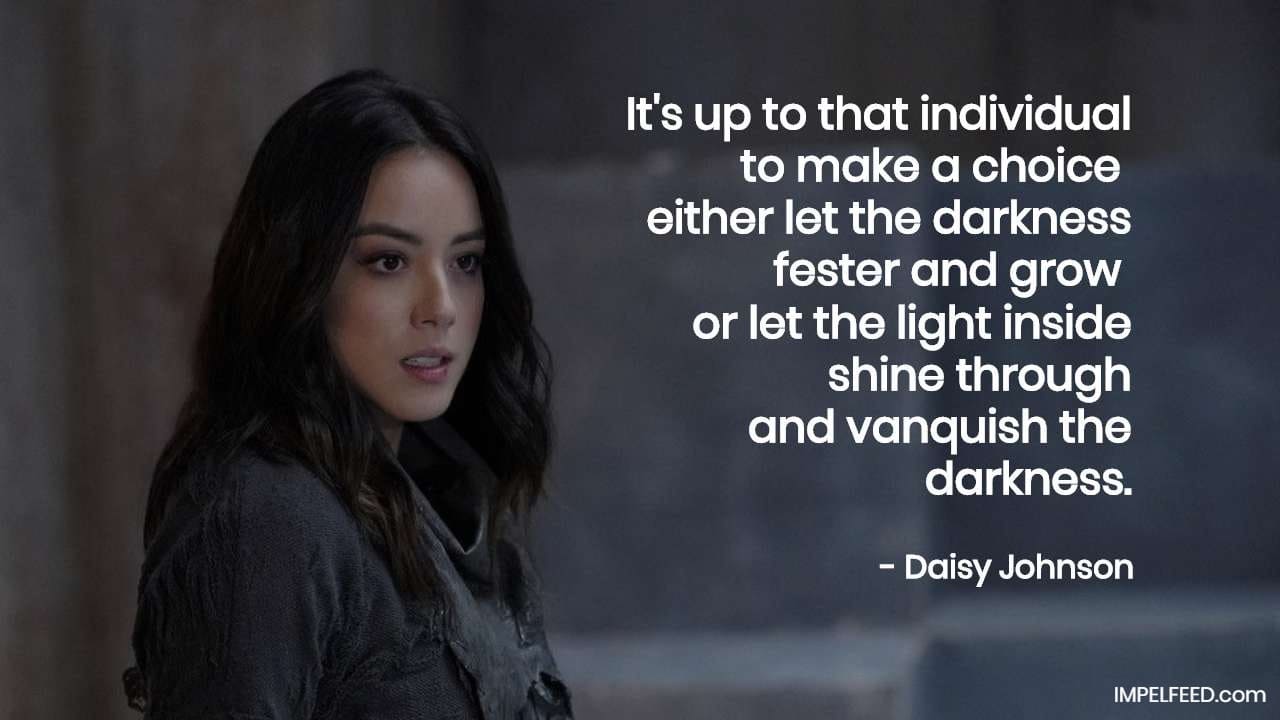 "Knowing it's real means you gotta make a decision. One, keep denying it. Or two... do something about it." — Jessica Jones, Jessica Jones - AKA Ladies Night

"You can't let your father's mistakes define who you are. You get to decide what kind of king you are going to be." — Nakia, Black Panther 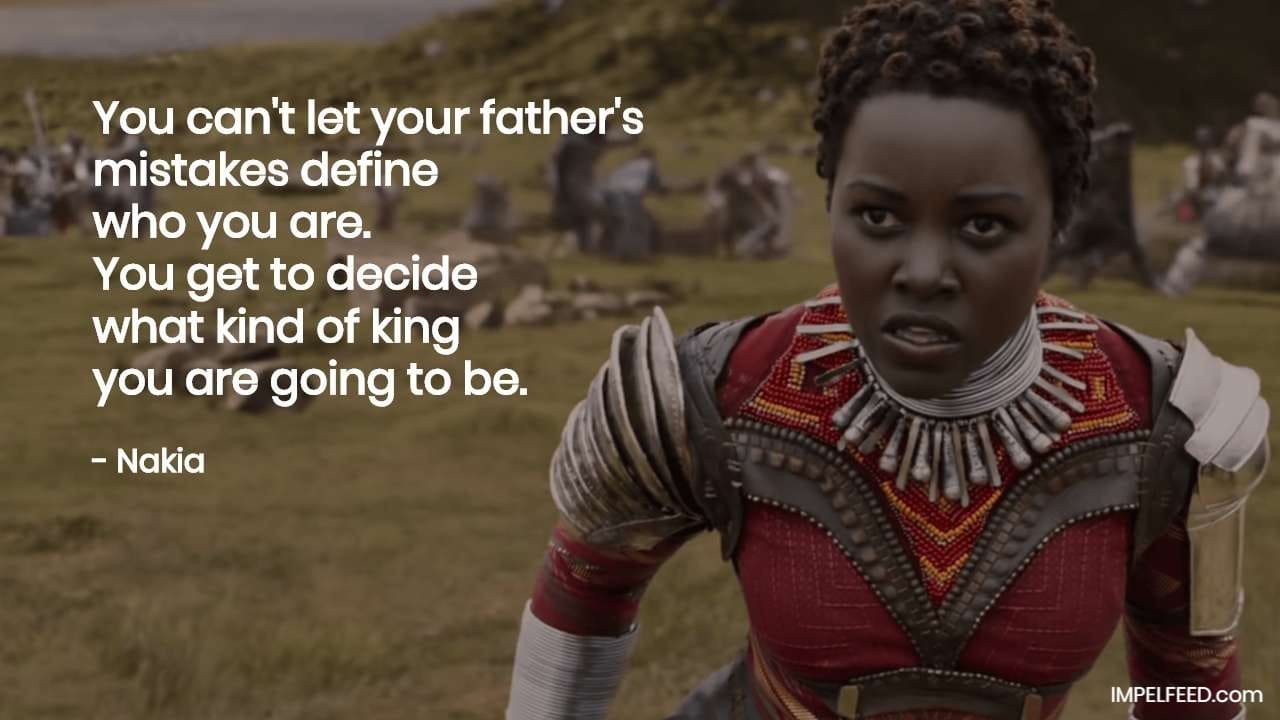 "What is it, to be a hero? Look in the mirror and you'll know. Look into your own eyes and tell me you are not heroic, that you have not endured, or suffered... or lost the things you care about most. And yet, here you are... a survivor of Hell's Kitchen... the hottest place anyone's ever known. A place where cowards don't last long. So... you must be a hero. We all are. Some more than others, but none of us alone. Some bloody their fists trying to keep the Kitchen safe. Others bloody the streets in the hope they can stop the tide, the crime, the cruelty... the disregard for human life all around them. But this is Hell's Kitchen. Angel or devil, rich or poor, young or old, you live here. You didn't choose this town. It chose you. Because a hero isn't someone who lives above us, keeping us safe. A hero is not a god or an idea. A hero lives here... on the street, among us, with us. Always here but rarely recognized. Look in the mirror and see yourself for what you truly are. You're a New Yorker. You're a hero. This is your Hell's Kitchen. Welcome home." — Karen Page, Daredevil - A Cold Day in Hell's Kitchen 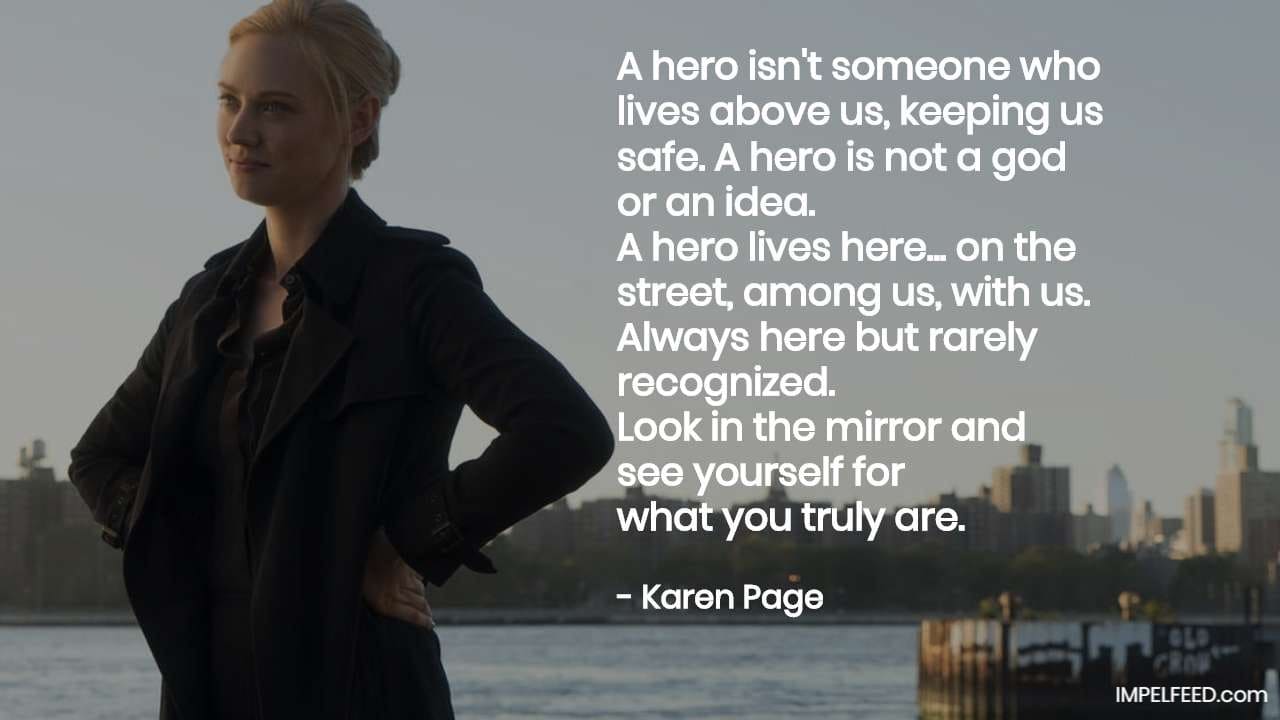 "Whatever nightmares the future holds, are dreams compared to what's behind me." — Gamora, Guardians of the Galaxy

"Death is what gives life meaning. To know your days are numbered. Your time is short. You'd think after all this time, I'd be ready. But look at me. Stretching one moment out into a thousand... just so that I can watch the snow." — The Ancient One, Doctor Strange 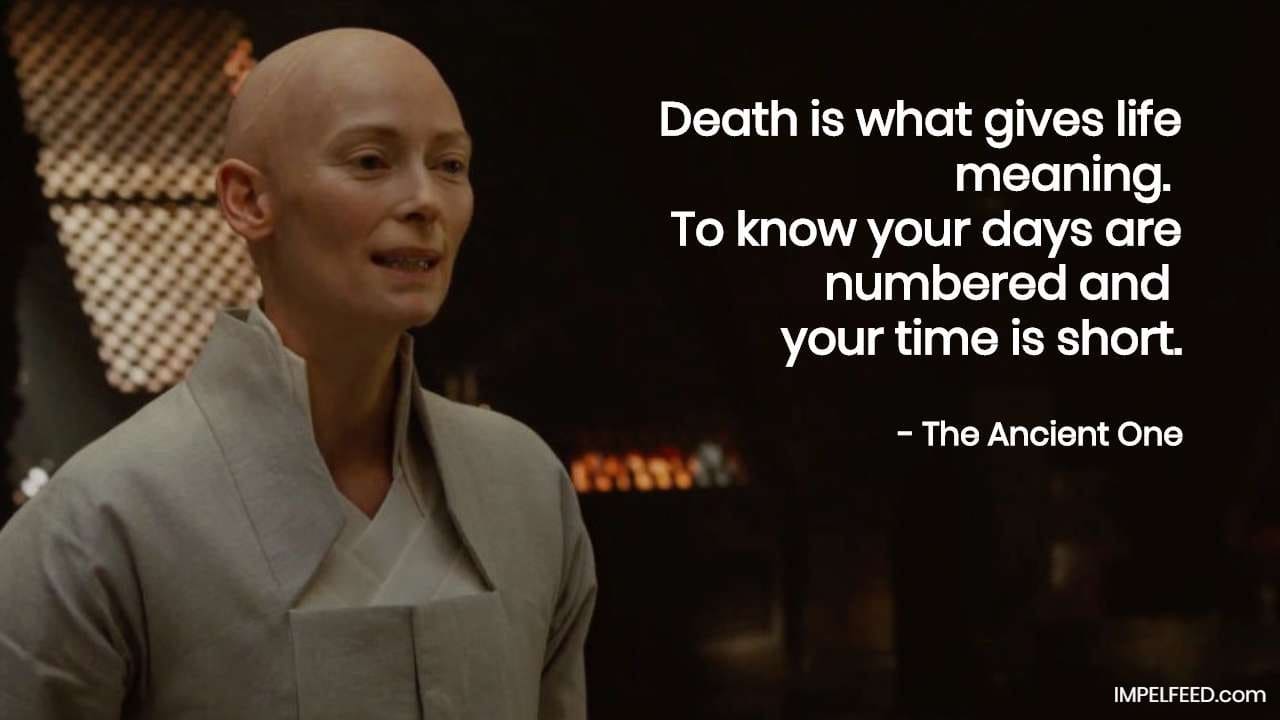 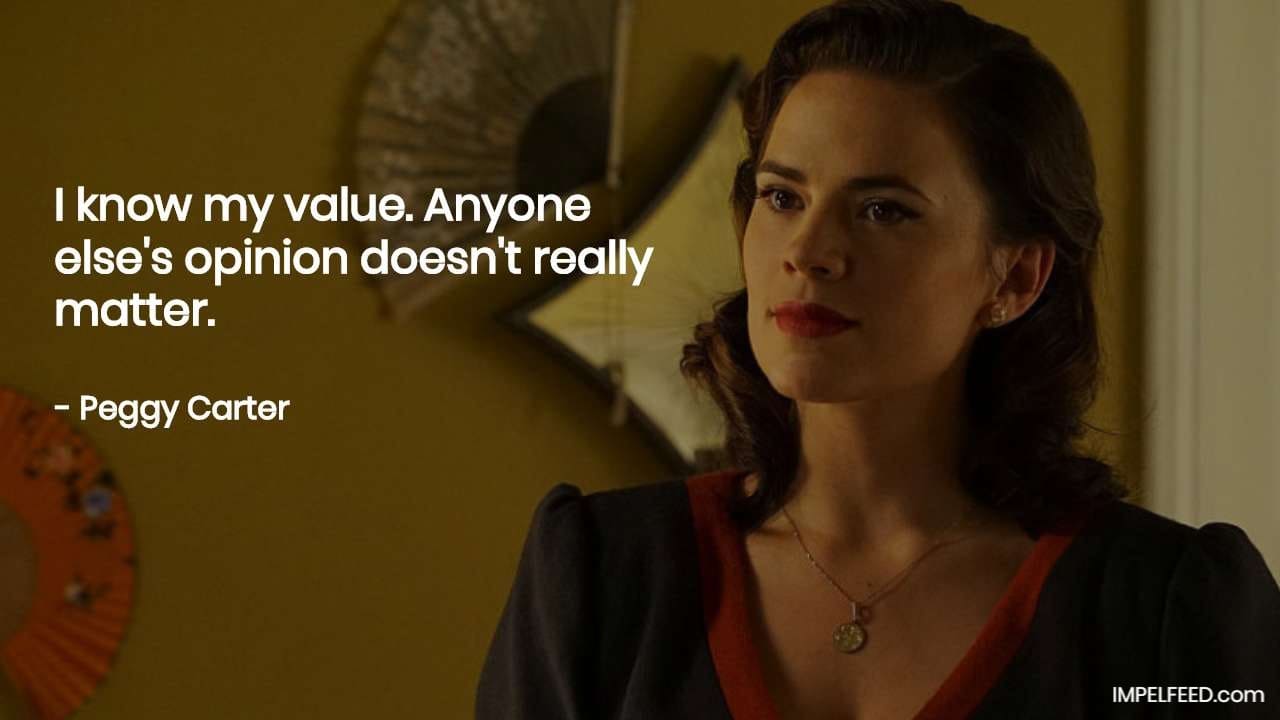