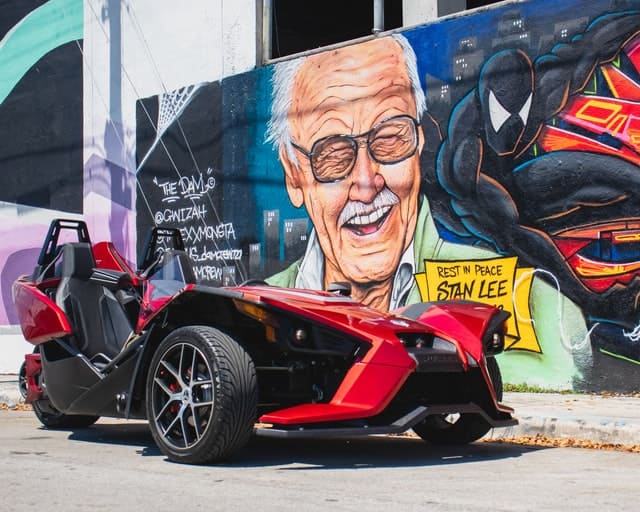 Who knew? Who knew that an actor whose career had presumably ended, would go on to become one of the biggest stars of the 21st century? Who knew that there would be a franchise bigger than James Bond? Neither Stan Lee nor Kevin Fiege. I did. (Pun intended).

Anyway, fast forward a decade and you cannot watch a superhero movie on the day of its release. Probably not even on the opening weekend. Crazy isn’t it? It's because of the fans who go absolutely berserk. What is even crazier is that these movies go on to make Billions of dollars. As of writing this, out of the hundreds of thousands of movies made, less than 50 have made more than a billion dollars. To put things into perspective, only 50 out of hundreds of thousands. Sounds like quite a feat now, doesn’t it?

A ton of celebrities go on record to say that these movies are not real cinema but that does not change the fact that they are the only thing going right now. Thousands of fans got the Avengers symbol tattooed when Marvel’s phase three saga ended and that alone can pretty much sum up the response to anyone who is willing to belittle this world of wonder.

I mean look at the amount of commitment here, it is immeasurable by common sense. You can measure it if you are an Asian kid who comes up with an algorithm overnight but regular people, Nah, no way you will ever be able to wrap your heads around this.

Must be wondering where it all started. Yes, you got it right. It was when someone, somewhere said, “I am Ironman.” That was the moment that has shaped our lives from then till now. Do not get me wrong but if you think the way people discuss fan theories, make videos explaining scenes of movies, pay attention to other movies of the different genre and most importantly, sit through the credits of documentaries, is because of anything other than the Marvel Cinematic Universe, you are terribly mistaken.

If you are reading this, you probably stream content on the web. Anyone who hasn’t been living under a rock would probably know what Netflix is. Do you know what got a surge in Netflix subscriptions? It was their tie-up with Marvel Cinematic Universe for their tv shows. It was the start of something revolutionary, something that was never seen before, something that would make you read stuff like this even when it’s not remotely related to what you were looking for on the internet. (Pun intended).

If you still haven’t gotten it, my point is that, if you scroll the pages of history, no, not your internet history, the world history, you will find that the genesis of the pop culture began more or less with an idea, to bring together a group of remarkable people, to see if they could become something more. So, when we needed them, they could provide meaningful wish fulfilment, loads of laughter, and shape the very fan culture we are proud to be a part of.