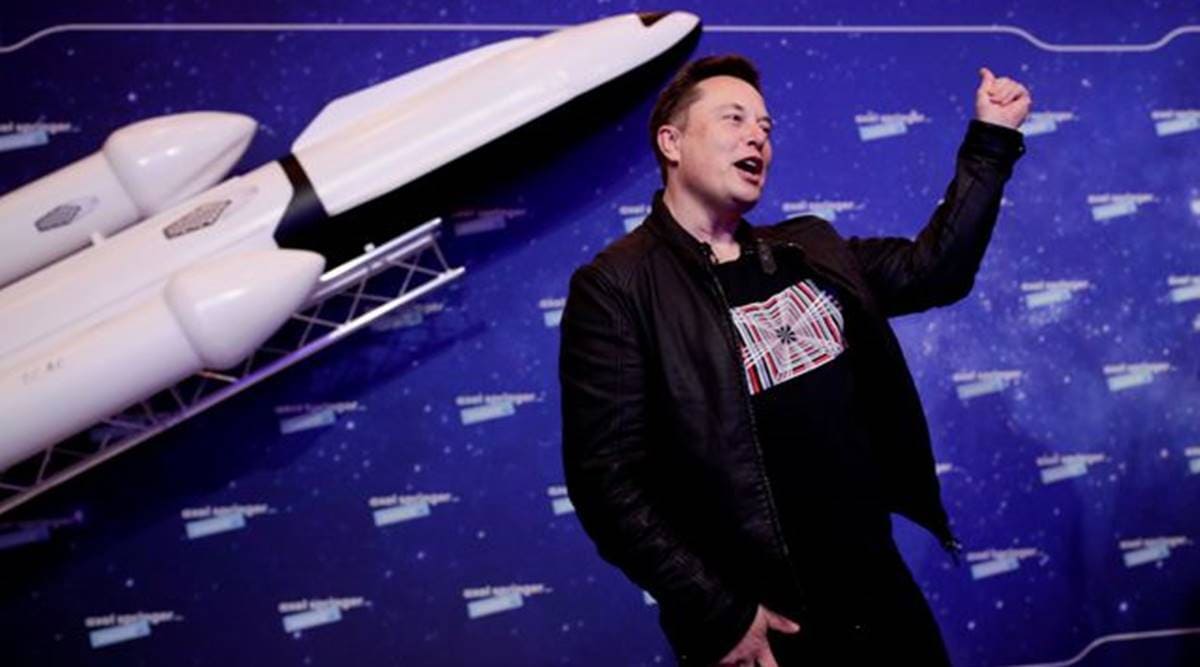 I wonder whether Elon Musk's mom had to do the entire, "My very excellent mother just served us nine pizzas" routine to make her son learn the names of all the planets.

My guess would be that he knew them before he was taught them. I say that because I have a theory which says that this is not Elon Musk's first life. He has lived a couple of lives before where he drafted a plan of how he will live this one.

Wouldn't you agree that he has defied the odds more times than it was humanly possible to?

Yes, you are right. My mother did have to the entire "My very excellent mother just served us nine pizzas" routine with me.

Back to Elon though, if someone still hasn't figured out, this is about Elon's company (Space Exploration Technologies Corp.) Or SpaceX. For some reason, this is one of the very few names which sound good both as an acronym and the complete name.

SpaceX is in the business of building launch vehicles, rocket engines, dragon capsules, and a plethora of other fictional sounding but real and working stuff.

Started with the vision of reducing space transportation costs and colonizing Mars, yes you read it right, it's not a joke, SpaceX was indeed started with the sole purpose of sending some of us to Mars.

While it hasn't achieved its primary aim it has been able to attract the attention of the world's richest man.

Strangely the aerospace business competitors are also contesting for the richest man of the world title.

Billionaires with super tech competing to be the king of outer space and richest in the world, sounds like a SciFi movie, doesn't it?

No matter who wins this, our future looks quite distant to me. (I am considering our future selves to be living on Mars or wherever Mr.Bezos wants us to go)