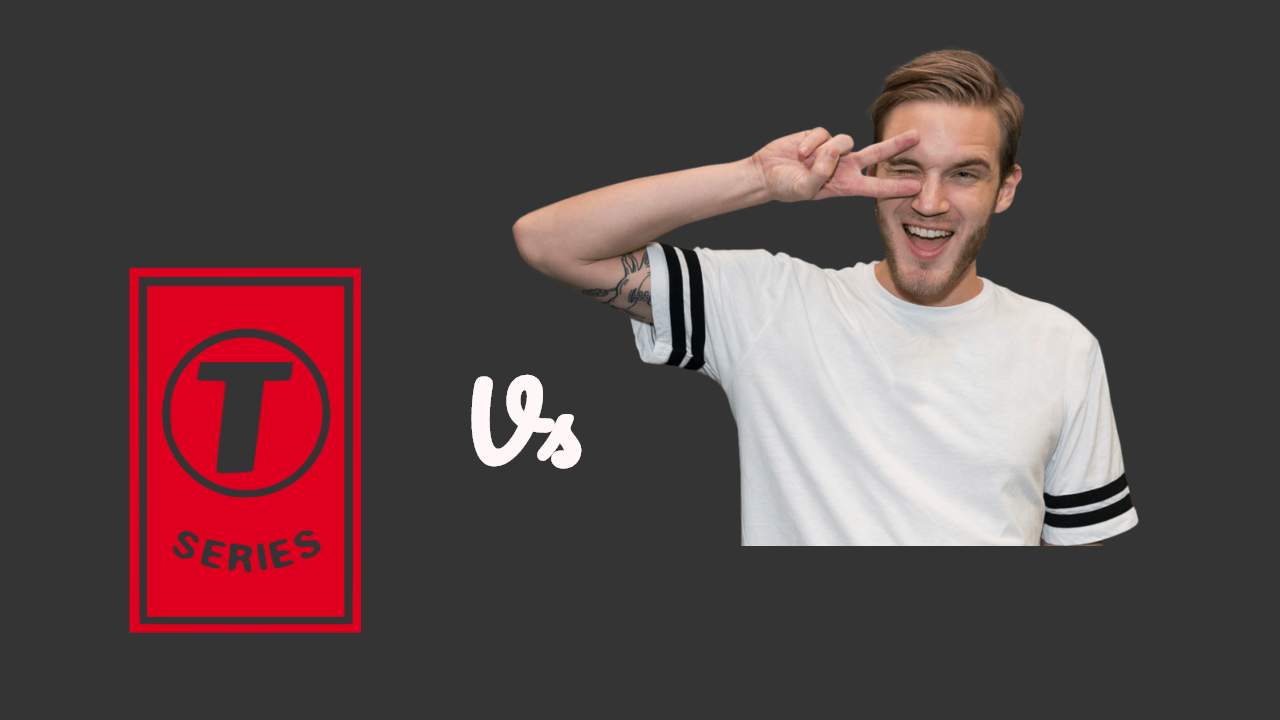 The battle between T Series and Pewdiepie for YouTube's most subscribed channel turned crazy when a fan hacked 50,000 printers globally telling people to unsubscribe from T Series and subscribe to Pewdiepie.

Why are local printers being hacked for this pic.twitter.com/fAnNTIp6ds

Both T-Series vs PewDiePie have more than 73 million subscribers.

Later, a person who goes by the name, TheHackerGiraffe, claimed responsibility for it. He said, 'I hacked 50,000 printers worldwide out of potential 800,000 for PewDiePie and security awareness.'

Here is how the entire #pewdiepie printer hack went down:

1. I was bored after playing Destiny 2 for a continous 4 hours, and decided I wanted to hack something. So I thought of any vulnerable protocols I could find on shodan

To those who are not informed:

T-Series is an Indian music record label and film production company founded by Gulshan Kumar in 1983. It is primarily known for Bollywood music soundtracks, as well as Indi-pop music.

On 13 February 2017, the Disney Studios cut its ties with PewDiePie because of the aforementioned controversy and the additional videos containing allegedly anti-Semitic jokes. Later, PewDiePie apologized to those who were offended by his previous videos.

In September 2017, PewDiePie drew criticism again when he used the racial slur "nigger" while live-streaming PlayerUnknown's Battlegrounds. As a response to the incident, Campo Santo co-founder Sean Vanaman referred to PewDiePie as "worse than a closeted racist". Later, he uploaded a short video apologizing for the language he used during the live-stream, expressing "I'm not going to make any excuses to why [the slur] did [slip out] because there are no excuses for it. I'm disappointed in myself because it seems like I've learned nothing from all these past controversies, [using the slur] was not okay. I'm really sorry if I offended, hurt or disappointed anyone with all of this. Being in the position that I am, I should know better."