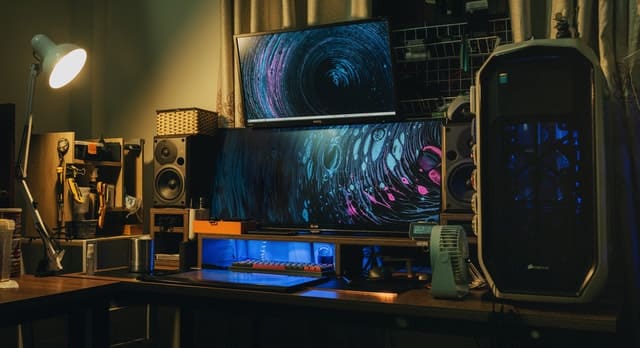 Does anyone remember space impact? The cool game that used to be on the Nokia phones many many years ago?

The other day, I was at a friend's house. Her mom asked my friend's brother to get his head out from his phone and go out and play. After pulling a tantrum, he left home but only to go to his friend's place to play PUB-G.

Call me old-fashioned but it seems queer to me that kids don't want to go out to play. Because I was a kid always looked forward to meeting and playing with my friends in the park.

Also, when I say playing I mean not PUB-G and not other mobile games.

Times have changed though and we can't blame kids for doing what we do ourselves. For every kid who plays Asphalt, there's a mom that plays candy crush.

Not that there is something wrong with it. You are only running your eyes, ears, back, neck, and brain. It's no big deal!

Some gamers also say that video games should now be part of the Olympics. I can't believe they want an Olympic event out of eating Cheetos on a couch.

Anyway, the intent is not to discourage any future gamers from pursuing a career of their choice but think wisely people. What do you want to be? Cristiano Ronaldo/Lionel Messi/Roger Federer/Virat Kohli or a guy/girl with an imperfect vision.