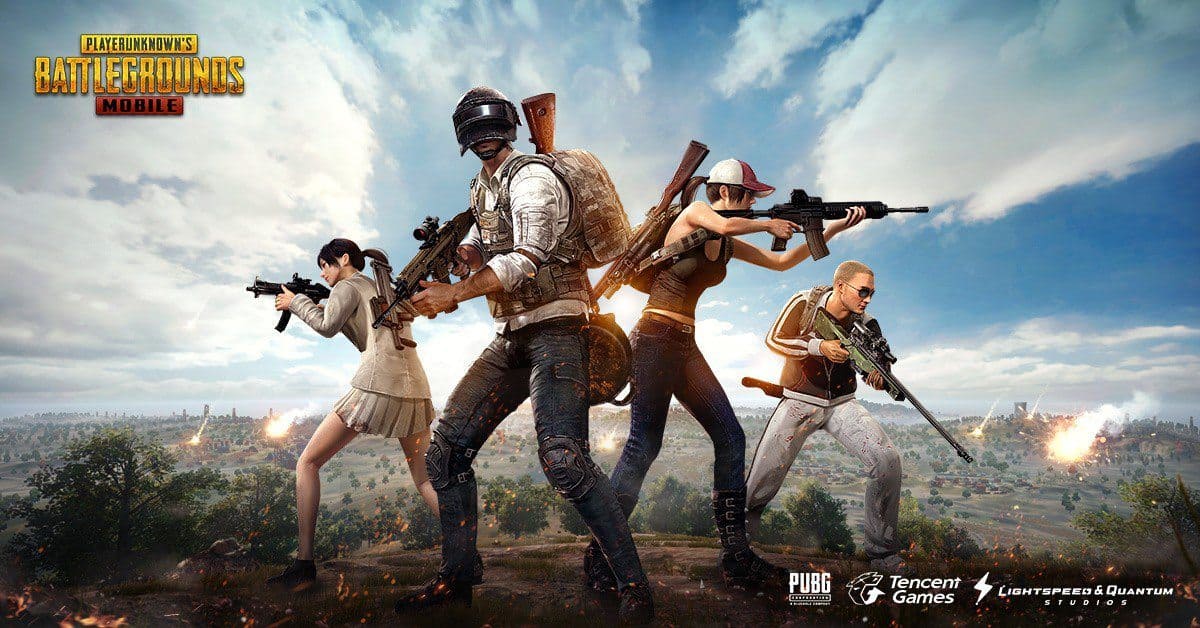 PUBG Mobile was launched earlier this year and still continues to attract more gamers. The game now has over 50 million downloads on Google Play. With every new update, Pubg Mobile is making some major changes.

Those who are playing in China can use the brand new beta version 0.9.0.  Gamers who are playing outside of China will have to wait for some time to get this new update. But hey we're getting a night mode so I think it will be worth it. 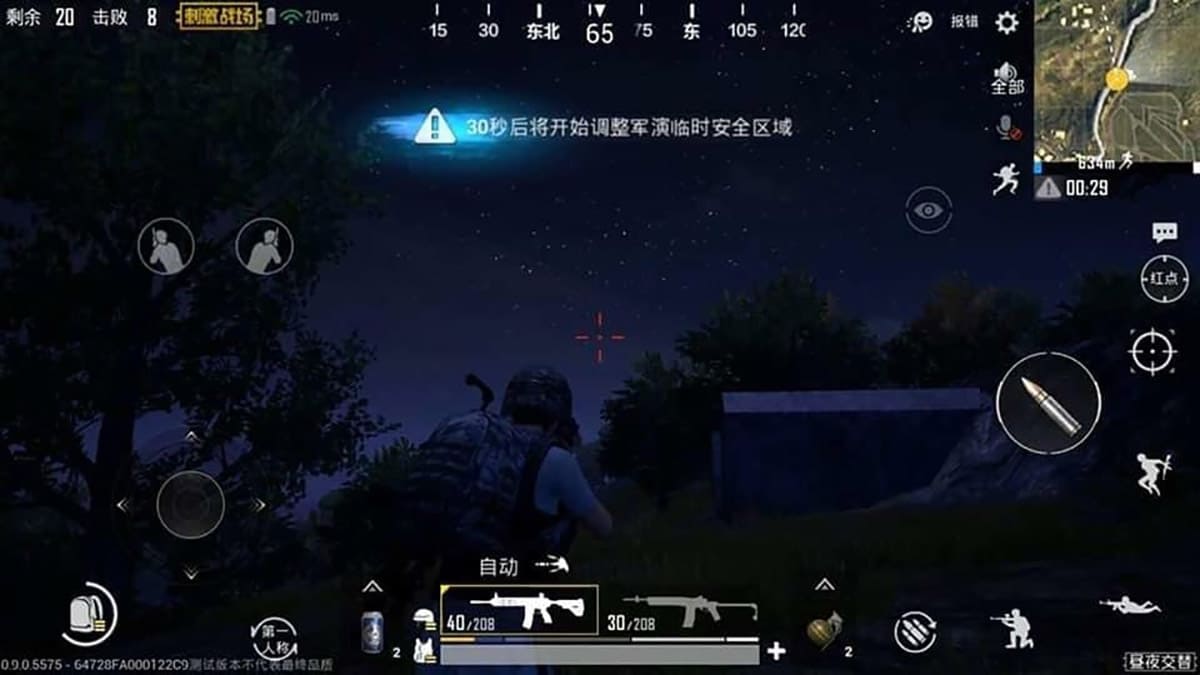 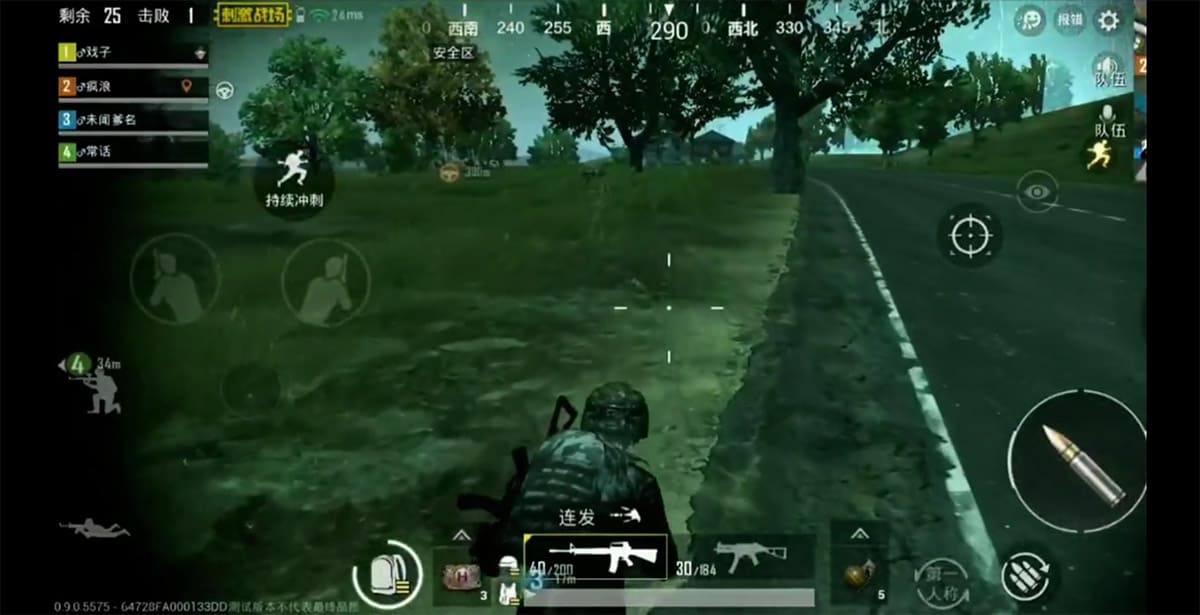