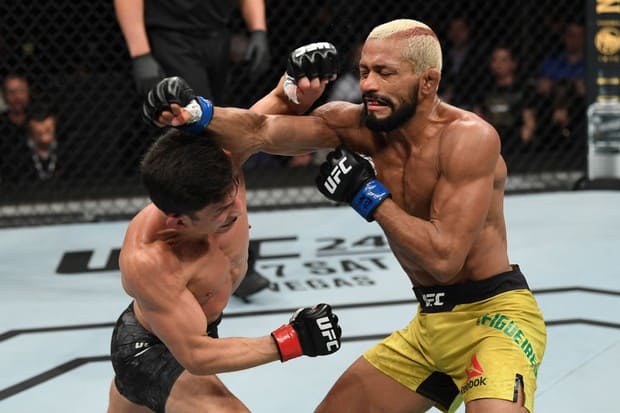 In the third main event of UFC Fight Island, Brazilian Deiveson Figueiredo destroyed Joseph Benavidez to claim the championship in the flyweight division. The event took place on July 18, 2020, at the Flash Forum on Yas Island, Abu Dhabi, UAE.

This was the second time Deiveson Figueiredo has faced against Joseph Benavidez. The previous match took place on March 1, 2020, where Figueiredo stepped onto the scales at 2.5 lbs overweight. So, Figueiredo was ineligible to win the flyweight title. 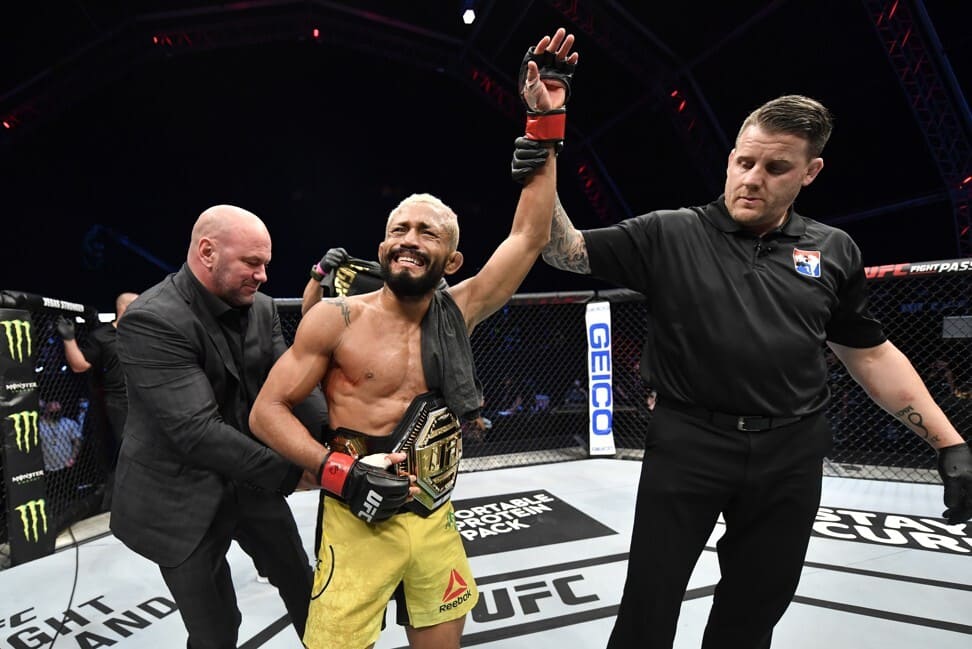 The fight started vigorously, and both fighters landed punches on each other. Benavidez showed some potential but was never able to get out of Figueiredo's grasp. Figueiredo, however, dominated the fight with multiple rear-naked choke attempts. In the last remaining seconds of the first round, Figueiredo landed the third knockdown and won the fight with the killer choke.

It was the first time Benavidez had lost a fight via submission. His earlier defeats came via Four decision and One knockout.

There was a lot of Covid-19 drama before this fight. Figueiredo wasn’t allowed to fight after testing positive for the novel coronavirus. Deus da Guerra defended it was a false-positive since he had COVID-19 two months prior in his hometown. So, a second test was conducted, which came back negative, and the fight scheduled for 18 July.

I’m a guy from Marajo island in Brazil, the Amazon region. I’m used to growing up with all the wild animals. I think I got some of that from them.

In the co-main event of UFC Fight night, Kelvin Gastelum also became the victim of a submission finish against Jack Hermansson (aka The Joker). This is the third consecutive loss for Gastelum. Before this fight, he had suffered losses against Israel Adesanya and Darren Till at UFC 233 and UFC 244, respectively. 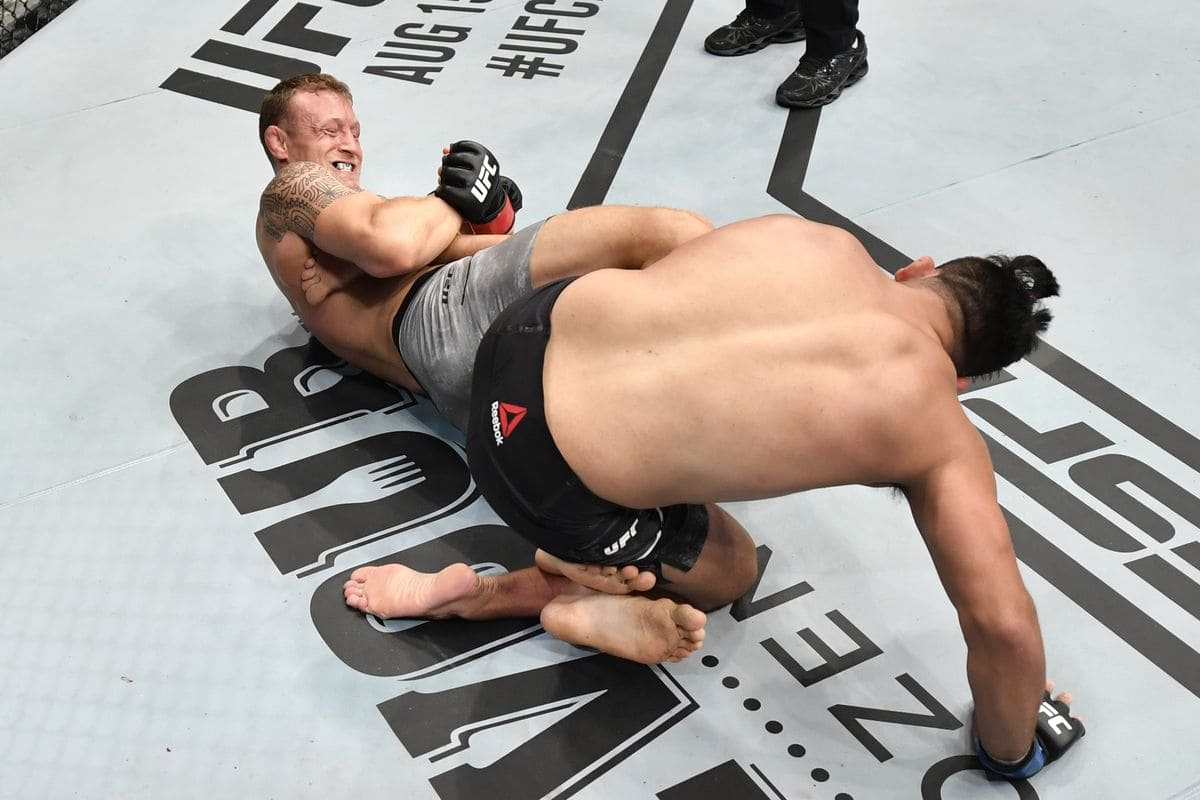