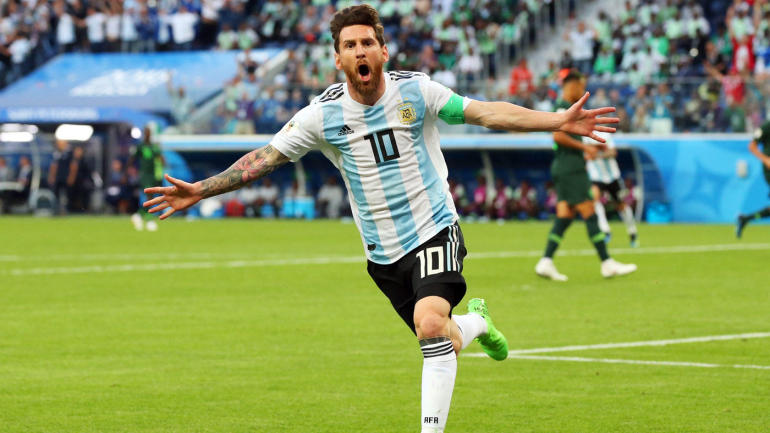 There has been a lot of changes in this year's Forbes list of wealthiest athletes in the world. Some lost their top positions, some didn't even make the list and a few came out on top out of nowhere. Like Matthew Stafford who grabbed the 10th place after signing the richest contract in NFL history.

Brazil's Neymar, who became the world's most expensive soccer player after his $260 million move from Barcelona to Paris St Germain last August, is fifth.

Shockingly there are no women even on the list 100 people list, with tennis icon Serena Williams (was 51st in 2017), the sole lady on last year's roster, having dropped out of the rankings after taking a baby break from the sport.

From Lionel Messi to Conor McGregor, here are the 10 wealthiest and highest-paid athletes in 2018.

Floyd Mayweather Jr. is an American professional boxing promoter and former professional boxer. He competed from 1996 to 2007 and 2009 to 2015 and made a one-fight comeback in 2017.

Lionel Messi is an Argentine professional footballer who plays as a forward for Spanish club Barcelona and the Argentine national team.

Cristiano Ronaldo is a Portuguese professional footballer who plays as a forward for Serie A club Juventus and the Portugal national team.

Neymar Jr. is a Brazilian professional footballer who plays as a forward for French club Paris Saint-Germain and the Brazil national team.

Roger Federer is a Swiss professional tennis player who is currently ranked world No. 2 in men's singles tennis by the Association of Tennis Professionals (ATP).

Matthew Thomas Ryan is an American football quarterback for the Atlanta Falcons of the National Football League (NFL).

John Matthew Stafford is an American football quarterback for the Detroit Lions of the National Football League (NFL).