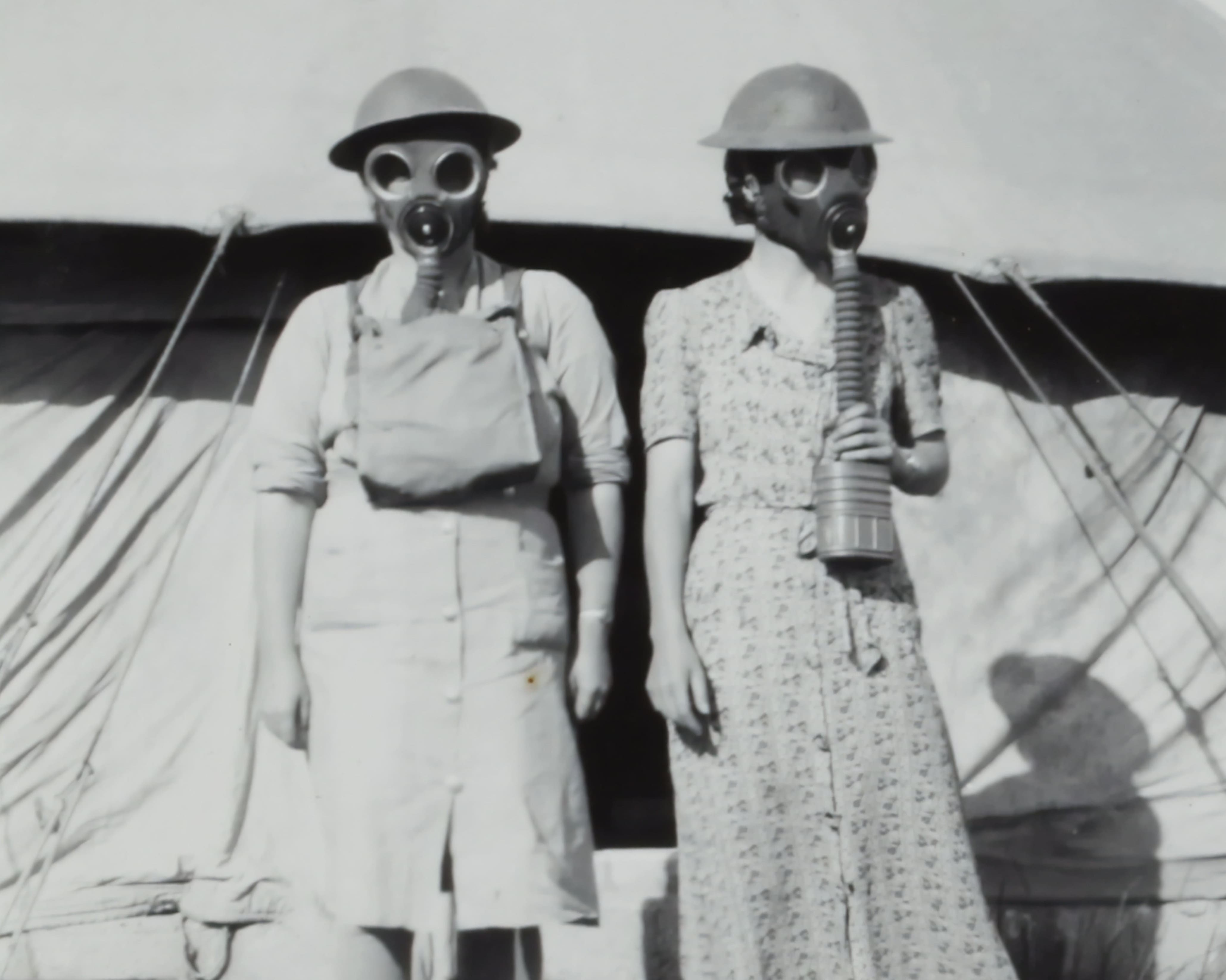 A disease can be declared an epidemic when it spreads over a wide area and many individuals are taken ill at the same time. Whereas an epidemic can become a pandemic, when it affects an even wider geographical area (possibly worldwide) and a significant portion of the population becomes affected.

From Smallpox to Plague to Covid-19, there have been so many epidemics in human history that took the turn for worst and took a great toll on human population. In this article, we are going to 10 of the worst and fatal pandemics that have appeared in human history.

The origin of smallpox is unknown. The earliest credible evidence of smallpox is found in the Egyptian mummies of people who died some 3,000 years ago. There were two forms of the smallpox virus. Variola major was the severe and most common form, with a more extensive rash and higher fever, which can result in confluent smallpox, which had a high death rate. Variola minor was a less common presentation, causing a less severe disease, typically discrete smallpox, with historical death rates of one percent or less.

The last naturally occurring case was diagnosed in October 1977, and the World Health Organization (WHO) certified the global eradication of the disease in 1980.

The Black Death most likely originated in Central Asia or East Asia, from where it travelled along the Silk Road, reaching Crimea by 1347. From there, it was most likely carried by fleas living on the black rats that travelled on Genoese merchant ships, spreading throughout the Mediterranean Basin and reaching Africa, Western Asia, and the rest of Europe via Constantinople, Sicily, and the Italian Peninsula.

The Black Death was an epidemic of bubonic plague, the disease caused by the bacterium Yersinia pestis that circulates among wild rodents. The plague created religious, social, and economic upheavals, with profound effects on the course of European history.

The Spanish flu, was an unusually deadly influenza pandemic caused by the H1N1 influenza A virus. It Lasted about 15 months and infected 500 million people – about a third of the world's population at the time.

To maintain morale, World War I censors minimized early reports of illness and mortality in Germany, the United Kingdom, France, and the United States. Newspapers were free to report the epidemic's effects in neutral Spain, such as the grave illness of King Alfonso XIII, and these stories created a false impression of Spain as especially hard hit.This gave rise to the name "Spanish" flu.

The 1918 Spanish flu was the first of two pandemics caused by H1N1 influenza A virus; the second was the 2009 swine flu pandemic.

4. HIV/AIDS pandemic (Global epidemic by WHO)

HIV is a virus that damages the immune system. The immune system helps the body fight off infections. Untreated HIV infects and kills CD4 cells, which are a type of immune cell called T cells. Over time, as HIV kills more CD4 cells, the body is more likely to get various types of infections and cancers.

The human body can’t get rid of HIV and no effective HIV cure exists. HIV is transmitted through bodily fluids like blood, semen, vaginal and rectal fluids, breast milk.

The Plague of Justinian first arrived in Constantinople in 542 CE. The outbreak continued to sweep throughout the Mediterranean world for another 225 years, finally disappearing in 750 CE. In 2013, researchers confirmed earlier speculation that the cause of the Plague of Justinian was Yersinia pestis, the same bacterium responsible for the Black Death.

Modern historians named this plague incident after Justinian I, who was emperor at the time of the initial outbreak.

According to the WHO, the pandemic was considered active until 1960, when worldwide casualties dropped to 200 per year.

Cocoliztli Epidemic is one of the worst epidemics in human history. Estimates for the entire number of human lives lost during this epidemic have ranged from 5 to 15 million people.

No one is certain about the exact cause of cocolitzli. In 2018, Johannes Krause, an evolutionary geneticist at the Max Planck Institute for the Science of Human History, and colleagues discovered new evidence for an Old World culprit. DNA samples from the teeth of 29 sixteenth-century skeletons in the Oaxaca region of Mexico were identified as belonging to a rare strain of the bacterium Salmonella enterica which causes paratyphoid fever, suggesting that paratyphoid was the underlying fever behind the disease.

The Antonine Plague, which erupted in 165 AD, was an ancient pandemic brought to the Roman Empire by troops who were returning from campaigns in the Near East. The first phase of the outbreak would last until 180 CE affecting the entirety of the Roman Empire, while a second outbreak occurred in 251-266 CE, compounding the effects of the earlier outbreak.

Scholars have suspected it to have been either smallpox or measles, but the true cause remains undetermined.

The Antonine Plague mortality rate ranged from 5% to 25% of the Roman population. The Roman capital experienced at least 2000 deaths per day. In the second outbreak, the estimate of the rate of death was much higher, upwards of 5,000 per day.

Asian flu, was a global pandemic of influenza A virus subtype H2N2 which originated in Guizhou, China. It originated from mutation in wild ducks combining with a pre-existing human strain. A vaccine for H2N2 was introduced in 1957, and the pandemic slowed down.

The case fatality rate of Asian flu was approximately 0.67%. It may have infected as many or more people than the 1918 Spanish flu pandemic, but the vaccine, improved health care, and the invention of antibiotics contributed to a lower mortality rate. The virus was most deadly in pregnant women, the elderly, and those with pre-existing heart and lung disease.

Hong Kong flu of 1968, originated from 13 July 1968 in Hong Kong and lasted until 1969–70. There is a possibility that this outbreak actually began in mainland China before spreading to Hong Kong, but this is unconfirmed. Although the 1968 flu outbreak was associated with comparatively few deaths worldwide, the virus was highly contagious.